We Are All Charlie Hebdo Now

When we first heard about the barbaric terrorist attack on the offices of the French satirical magazine Charlie Hebdo, our first thoughts went to Punch, the venerable British satirical journal, and, stateside, The Onion. How many times during the century and a half of Punch did it lambaste politicians with wit and cartoons (Winston Churchill was famously outraged and hurt by a Punch cartoon in 1953 that he considered savagely malicious)? 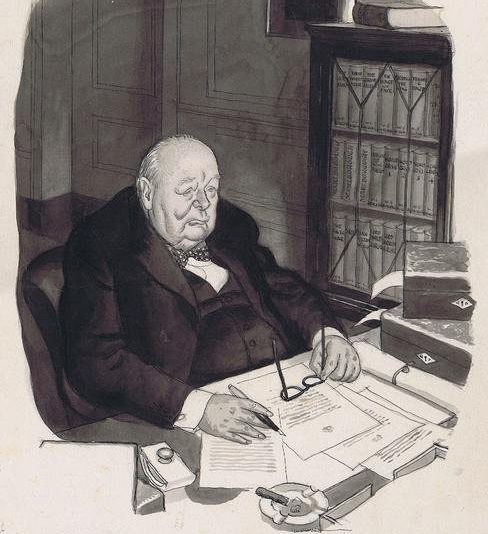 The number of times the Onion has eviscerated in completely outrageous terms Presidents George W. Bush (as in this column about the “Long National Nightmare of Peace and Prosperity”) and Barack Obama (for example, this column about a “loud black guy” asking a Chicago crowd for change) is huge. There is the famous story about how outraged presidential candidate John Kerry was about a Jay Leno joke in which Kerry walks into a bar and the bartender asks, “Why the long face?” Neither Churchill, Bush, Kerry, nor Obama responded by killing the writers, photographers, comedians, or cartoonists involved.

But the editor and some staff members of the French satirical magazine Charlie Hebdo were killed in a terrorist attack aimed apparently not only at the magazine’s cartoon images of the Prophet Mohammed, but at freedom of speech. As former Onion editor Joe Randazzo wrote for MSNBC, the Charlie Hebdo staff “were cartoonists and editors and humorists. People whose job in life was to point at hypocrisy and laugh at it; to ridicule hate; to make us all try to see our own failings as humans. And they were killed for it.” Randazzo wrote about threats he and others at The Onion received over the years, but they never would have imagined something like the terrorist attack in Paris.

Randazzo worries, and rightly so, that while the terrorists’ attack on freedom of speech—that is, an attack on an idea—cannot be accomplished by murdering innocent people, it can be “nudge[d]…toward suicide.” By that, he means that our societies might respond to the terrorists in ways that help accomplish their attack on free speech for them.

One way is through self-censorship. Like The Interview, the satirical movie about North Korea’s Kim Jong Un, some might suggest that Charlie Hebdo would have been smart to simply avoid satirizing Islam and the Prophet Mohammed (today’s issue of Charlie Hebdo depicted an ISIS militant about to behead Mohammed as an infidel if the prophet were to return today), just like some thought Seth Rogen might have been wiser to have used a made-up country and dictator for his movie rather than identifying the Hermit Kingdom and its ruler as its satirical targets. Those thoughts are understandable, but ultimately don’t work. The target of the Paris attacks wasn’t just the magazine, but free speech itself. If the terrorists wanted to attack free speech, they could find or manufacture other pretenses to carry out their murderous intent. People motivated by hatred of ideas and values can always generate rationales to justify their violence.

Moreover, when does the self-censorship end? Cartoons about other religions? About politicians? About corporations and their leaders? Remember that Charlie Hebdo was born as a result of censorship, its predecessor publication banned by the French government for a time due to its having made fun of Charles de Gaulle. Given the worldwide efforts to restrict free speech, particularly freedom of the press—witness the three Al Jazeera journalists who still languish in an Egyptian prison due to trumped-up charges that they aided the Muslim Brotherhood—it is all too easy to spark momentum that restricts free speech and clearly very difficult to reverse it.

The other side of the coin is to respond to the Paris killings with attacks on Muslims. Marine Le Pen’s Front National in France, Britain’s UKIP, and even Pegida in Germany are all but guaranteed to use the horrible events at the Charlie Hebdo offices as an opportunity to call for restrictions and worse on Muslims in Western Europe. As Randazzo notes, imagining that ISIS or Al Qaeda or whoever these terrorists might have been stand for all Islam is like suggesting that the Westboro Baptist Church speaks authoritatively for Christianity. If the terrorists achieve that kind of response, they will have succeeded in more than attacking free speech and freedom of the press. They will have nudged us to the suicide of freedom of speech that Randazzo warned about.

For all of us in the U.S., particularly those of us in the nonprofit press who stand for journalism that afflicts the powerful and comforts the afflicted, we stand with Charlie Hebdo, honor the people who were gunned down in Paris, and proudly say, “Je Suis Charlie.” 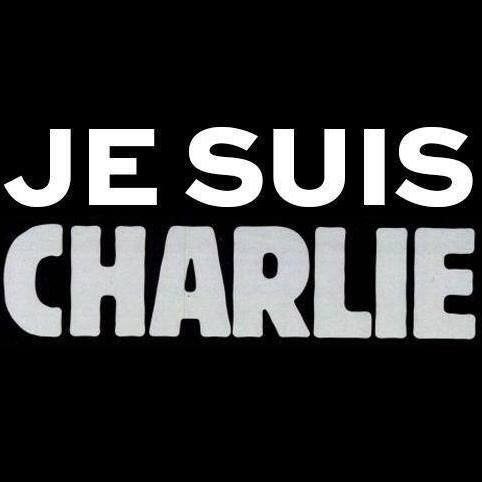