We Are All Social Enterprises! Well, Maybe. Possibly… 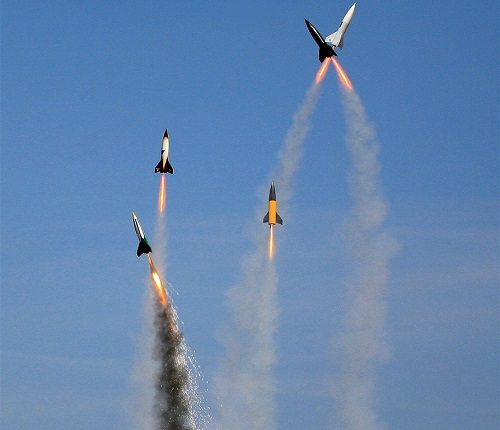 In the words of Forbes contributor Esha Chhabra, Atul Tandon believes that the “labels of nonprofit and for-profit are merely tax differentiators.” Although Chhabra mistakenly says that Tandon was executive director of the United Way rather than executive director of the United Way Worldwide’s International Network and VP for investor relations for just short of two years, Tandon knows a lot about the world of nonprofits, having also been Senior Vice President for donor engagement at World Vision United States and now running his own consulting firm, the Tandon Institute.

Here’s what Tandon actually says about the definition of social enterprise:

Remember than Tandon’s roots include longtime service to Citibank and dealing with corporate donors in his United Way and World Vision fundraising roles. It shouldn’t be surprising that he doesn’t attach a great deal of significance to the presence or absence of a profit motivation in social enterprises. In part, nonprofits don’t exist, despite their critics, to operate below the line. They also hope for financial returns, except that they reinvest their returns back into their operations rather than as profit to enterprise owners and shareholders.

Chhabara suggests that Tandon, who promotes himself as a global entrepreneur and humanitarian, was “behind the rise of the ONE campaign,” which might be a slight overstatement of his role with Bono. She also says that Tandon has “cracked the secret on how to artfully raise funds for a cause,” a secret that some other professional fundraisers might suggest that they have cracked as well. At a minimum, he is enterprising.

But social enterprise doesn’t necessarily lead to cracking the code. When Tandon left WorldVision United States in 2009, for example, the organization announced that it had to lay off between four and five percent of its U.S. workforce due to a decrease in cash donations and was going to cut between another two and three percent by not filling a number of open positions. Yet even today Tandon credits World Vision as a nonprofit social enterprise that “does a good job at continuously improving th[e] interaction” between the organization and its donors.

“There’s no recipe, but I do believe that to be successful at engaging donors frankly what is needed is a transformative change within the nonprofit industry of how does the nonprofit industry look at itself. Forget about trying to look at the donors – they are who they are,” Tandon says, regarding his shift of the frame from “fundraising” to his preferred terminology of “donor engagement.” “Fundamentally when a non-profit starts to think, well, my job is actually two-sided: my job, my mission is on the one side to change the life of the beneficiary, so I’m changing lives; on the other side, I’m changing hearts.”

That may be the ultimate definition of Tandon’s concept of social enterprise, not just fundraising, but to affect and change the hearts of donors, supporters, and partners. The question is whether or how much profit that flows to the owners and investors of a social enterprise alters and perhaps minimizes the impact on the heart.—Rick Cohen