Wealth and Narcissism: Is Philanthropy a Mirror on the Wall? 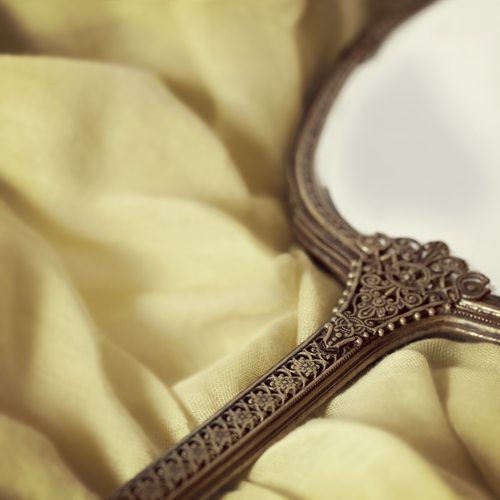 According to recent studies by Paul Piff, a social psychologist at the University of California, Berkeley, wealthy individuals spend more time looking in the mirror than low-income individuals. His “Mirror, Mirror on the Wall” study demonstrated that wealthy participants—those earning more than $200,000 a year in household income—who anticipated being photographed would groom and primp their way to perfection, whereas low-income individuals either bypassed the mirror or only gave it a cursory glance.

In a PBS Rundown report, Piff described narcissism as a “tremendously important social variable. In many ways, it indexes how people see themselves in relation to others; it’s a critical piece of personality. People who are narcissistic have inflated views of themselves: they’re more egocentric and often express real-world behaviors like selfishness, greed, aggression, competitiveness, self-centeredness, impoliteness, unfriendliness, and the list goes on. Psychological entitlement, or how deserving of things someone feels relative to others, is a central piece of narcissism. One measure of this entitlement is the sentiment, ‘If I were on the Titanic, I would deserve to be on the first lifeboat!’”

In Piff’s numerous studies, wealthy individuals or students whose parents were wealthy had a greater sense of self-entitlement. For example, they believed they were “deserving of good things in life” or “entitled to a bigger piece of pie.” I encountered this once at a nonprofit when a donor expressed his belief that he was entitled to priority service in the emergency room even when others had been waiting in obvious pain.

Piff’s research has tremendous application for nonprofit organizations. Nonprofits wishing to woo wealthy donors might take in consideration the potentially self-focused nature of the population. Potential donors might respond well to naming opportunities and “let’s be seen” such as galas and golf tournaments. At times, it can seem as if the focus is more on the donor than on the mission. If Piff is correct, this tilt may be a necessary or at least psychologically explained evil. Nonprofits can, in effect, use donor narcissism to their advantage and become the mirror on the wall into which donors peer for self-aggrandizing.

Piff’s current report also indicates that narcissism can be curbed. According to Piff, “reminding wealthier participants of the benefits of treating others as equals actually made them less narcissistic.”

These findings suggest that nonprofits have the potential to curb narcissism and encourage a more egalitarian perspective. For example, human service agencies might encourage a donor to meet and spend time with the clients or learn about the root causes of clients’ problems in order to decrease us/them stereotypes. Interactions such as these can have powerful effects on the donor and on the client. And, drawing from Piff’s research, by educating donors, nonprofits might be able to decrease narcissism. In essence, philanthropy could potentially become a different kind of mirror on the wall—the kind that invites the gazer to look beyond the surface reflection.

Piff’s future work includes how feelings of entitlement might affect a wealthy person’s opinion of wealth redistribution or sharing with those less fortunate.  This would also have implications for fundraising and nonprofit advocacy.—Jennifer Amanda Jones

By Jennifer Amanda Jones and Chelsea Carnes
May 12, 2016

Gender Equity in the United States: A $4.3 Trillion...