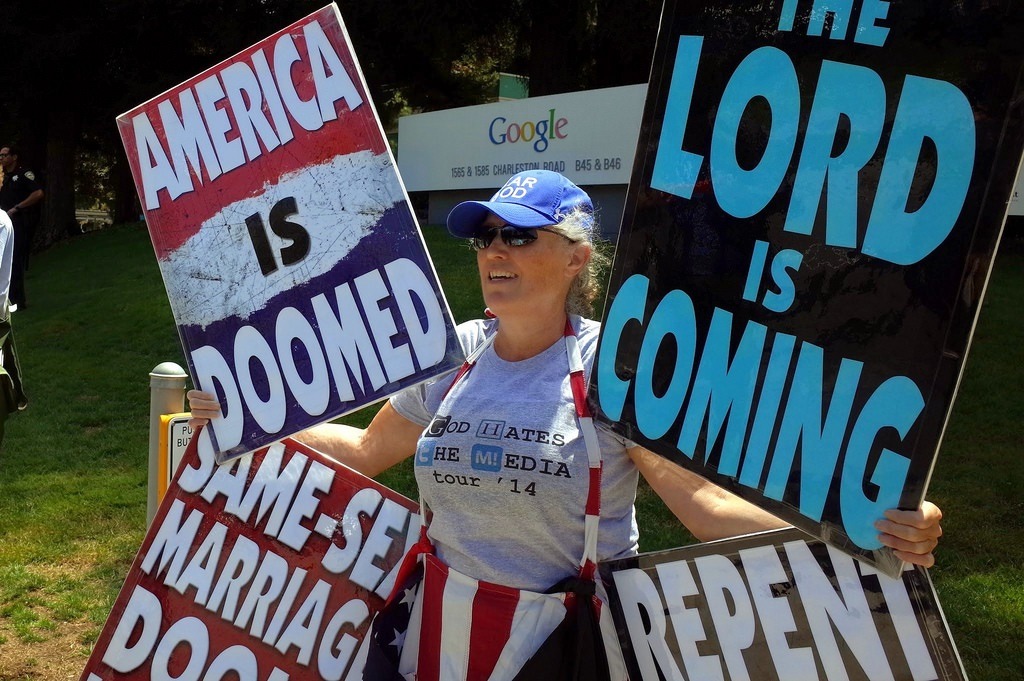 While the idea of taking any notice of the Westboro Baptist Church is disturbing, at some times it is unavoidable if the journalistic lens is the behavior of and policy toward tax-exempt organizations. The shooter of movie theater patrons in Lafayette, Louisiana is reputed to have expressed some positive sentiments toward the Westboro Baptist Church, the religious institution known for its “God hates fags” slogan and its predilection to picket at the funerals of U.S. servicemembers. Although the shooter, John Russell Houser, wasn’t a member, the church has taken a positive attitude to the man who once wrote that Westboro Baptist “may be the last church in America [whose] members [are] not brainwashed.” The Church has threatened to picket the funerals of the two women who Houser shot and killed in the theater. In a social media posting, Westboro indicated that God sent Houser to the theater to unleash his mayhem.

The threat to picket has generated official and unofficial reactions. On the unofficial side, a Facebook page called STOP Westboro in Lafayette, Lousiana, published, “Acadiana, let YOUR voice be heard. Let’s protect our community and keep these people OUT of our area!” and threatened to greet the Westboro picketers with a human wall. The official action came from Louisiana governor Bobby Jindal, who issued an executive order threatening to take “swift and immediate action” against anyone who might disrupt the funerals of Mayci Breaux and Jillian Johnson.

“In times of grief and mourning, the rule of law is especially important to protect the rights of citizens when they are most vulnerable, and any effort to disrupt or interfere with a family’s ability to grieve following the loss of a loved one is a reprehensible act,” Jindal’s executive order said. “Any action by any individual or group to in any way disrupt, interfere, or cause additional suffering during this time of mourning is unconscionable and morally reprehensible.”

Jindal’s threat of government sanctions against funeral picketers follows similar actions by city officials in Chattanooga and Charleston that banned picketers at the funerals of the shooting victims in those communities. The American Civil Liberties Union quickly issued a statement expressing misgivings about Jindal’s pledge to “lock them up” if the Westboro church people try to disrupt the funerals. Citing an existing Louisiana law that restricts protesters to 300 to 500 feet away from funeral proceedings, Marjorie Esman, the executive director of Louisiana’s ACLU chapter, suggested that Jindal’s executive order was unnecessary and, if he were to mean that his executive order were to mandate actions beyond the existing law, potentially a violation of the Westboro protesters’ First Amendment rights. (In 2011, the Supreme Court in Phelps v. Snyder allowed for Westboro’s funeral protests as a matter of protected First Amendment speech, but also approved some space or distance restrictions so long as they were “content neutral.”)

Jindal and the ACLU have clashed before: “This is not the first time that the governor has issued an order that could violate the rights of people—in this case possible funeral protestors—in the name of enforcing existing law,” said the ACLU in a statement. For the ACLU, it is a matter of principle, sometimes putting the organization in the defense of execrable groups like Westboro’s hate-mongers. For example, the ACLU has stood up equally for the rights of Westboro Baptist members to protest and for the rights of citizens to protest against Westboro. In Iowa, a young Des Moines teen organized a protest against Westboro at her high school, with strict rules not to denigrate the Westboro picketers, but to treat them with respect despite the odiousness of the Westboro message toward gays and lesbians. In response, the ACLU gave Glori Dei Filiponne the “Robert Mannheimer Youth Advocacy Award, given each year to a person age 14 to 19 who ‘demonstrates a true understanding of the First Amendment.’”

“Glori’s approach was not to argue that Westboro had no right to express their views, but instead rallied an impressive number of young people to show their support for equal, respectful treatment of the LGBT community,” said Jeremy Rosen, executive director of the ACLU of Iowa. “She fought hate speech not by ordering it shut down, but instead by countering it with more speech.”

The Westboro Baptist Church is always a huge test of one’s commitment to the First Amendment. Perhaps, as the ACLU of Louisiana noted, Bobby Jindal may have a spotty First Amendment track record, but the hatefulness of the Westboro Baptist message is truly difficult to hear. Would you treat the Westboro nutcases with the love and respect of their right to free speech, as Glori Dei Filiponne did in Iowa, or would you find that Westboro’s tactics wrapped in the cloak of religion are simply beyond the pale?—Rick Cohen 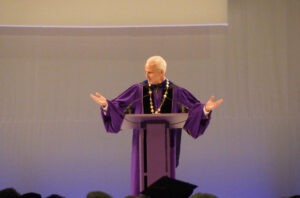 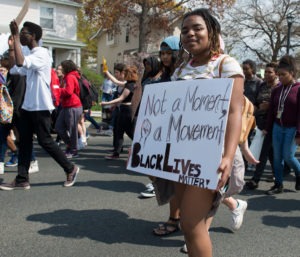 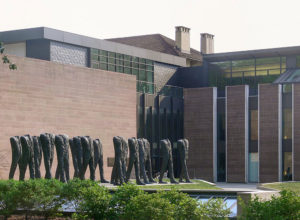 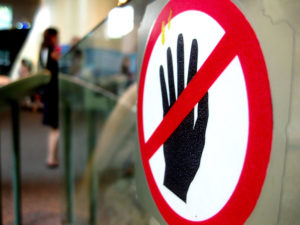 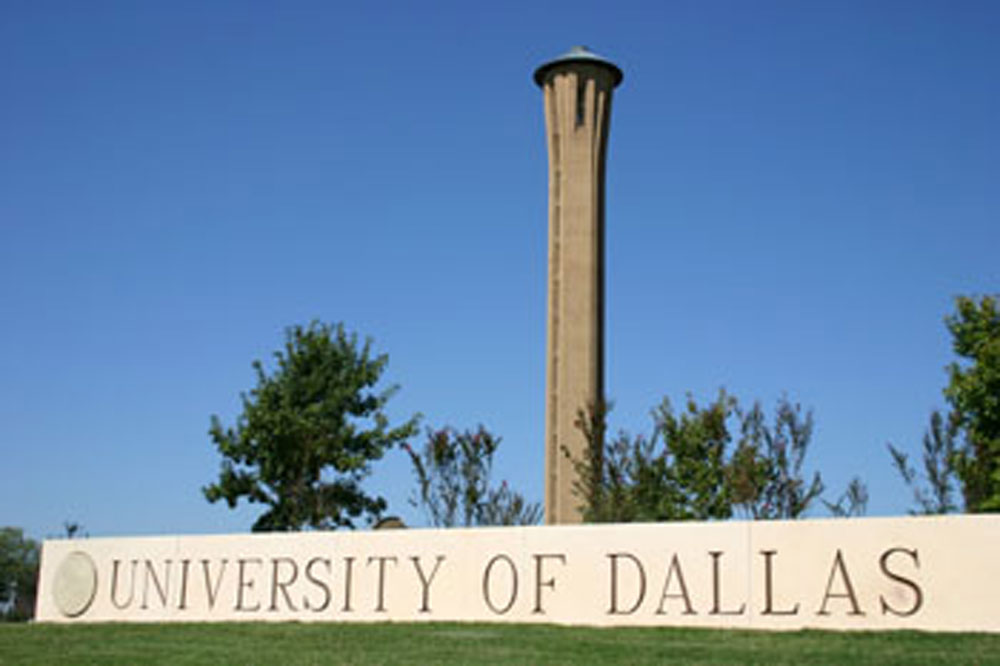 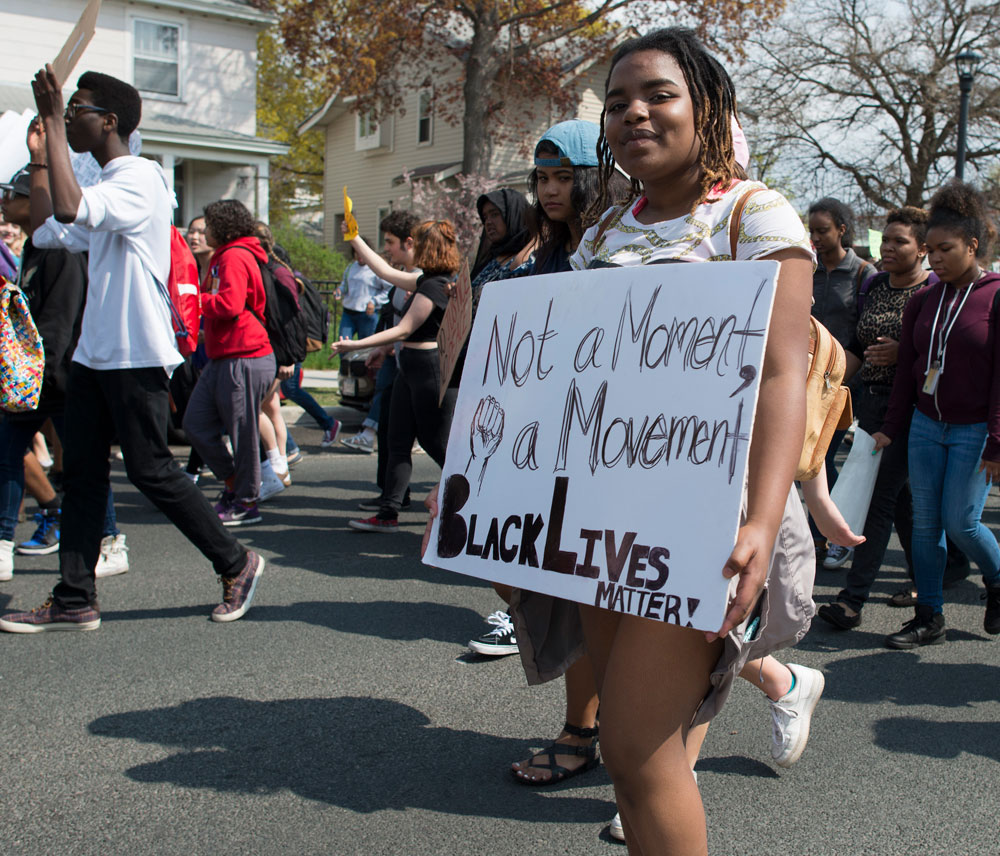 University Students Demand a Severing of Ties with...