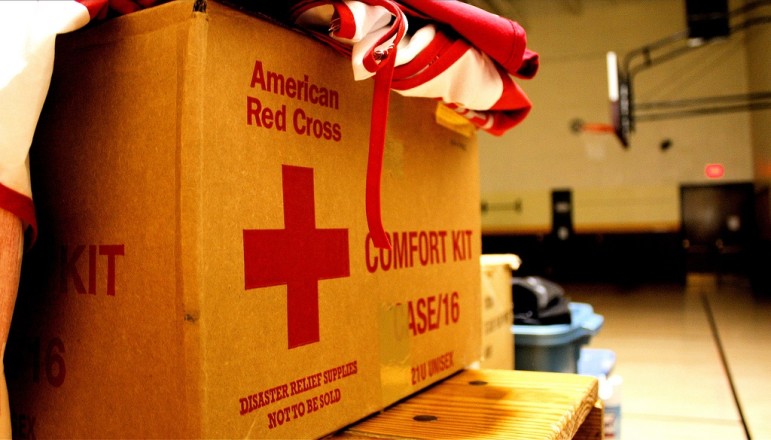 For the past few years, NPR and ProPublica have been conducting an investigative series on the American Red Cross. Their articles have charged that the organization has been slow to respond to major disasters such as Hurricane Sandy, that the Red Cross’s claims of what it has produced and spent on Haiti’s recovery don’t match up with what the evidence shows, and that it has suffered from a general lack of organization, competence, and collaboration in the field. They have also charged that the organization has been consistently unwilling to answer reporters’ questions.

The Red Cross’s alleged lack of responsiveness has caught the attention of Senator Chuck Grassley (R-IA), who pointed out in July that the organization is congressionally chartered and if it does not want to answer reporters’ questions, it would have to answer his.

The latest article in the series pointedly lays the organization’s problems at the feet of American Red Cross President and CEO Gail McGovern. But many of the organization’s woes may seem generally familiar to NPQ readers, though on a massive scale and with enormous potential consequences. Some of the charges include:

As we have seen before in the cases of Susan G. Komen and Sweet Briar College among others, real change may yet be forced when the people who are invested in the Red Cross’s mission demand that the organization’s leadership reflect the values of the organization, and perhaps even agitate for new leadership.

Perhaps it’s time for McGovern to step aside, along with some of the board members with whom she is reputed to be very close.— Ruth McCambridge