What Can TED Teach Nonprofit Leaders? 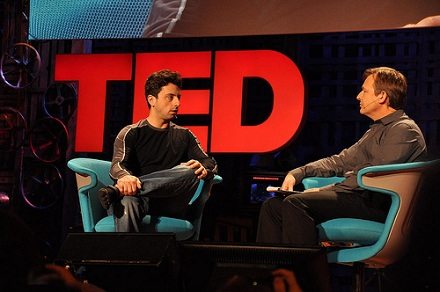 NPQ readers have likely had at least passing exposure to the TED (Technology Entertainment Design) conferences. We’ve noted the debate regarding TED’s plan to publish e-books, its program to explore ideas for the revitalization of Philadelphia, and the recent controversy concerning TED’s unwillingness to distribute the presentation of “Patriotic Millionaire” Nick Hanauer. The Economist points out that TED, which started in 1984, is now a “global craze…[that] will soon pass a milestone: the one-billionth download of an online TED speaker video.”

The magazine attributes TED’s success to a strategy of untraditional management:

“Instead of controlling the most valuable parts of the business, the group took the riskier path of opening them up to everyone…In 2009, as it was becoming well known, TED decided that, instead of managing its brand more tightly, as conventional wisdom instructs, it would create a free license for others to host local conferences, called TEDx. Now, six or seven TEDx events are held every day.”

The Philadelphia program referenced above is an example of a TEDx program. The Economist suggests that the free events “seem to add to the lustre of the main conferences, rather than dilute them.” It adds, “8,000 volunteers have translated subtitles for thousands of videos into more than 90 languages. And by getting consumers to do things for nothing, TED has managed to innovate with fewer resources.”

To the editors of The Economist, the story of TED has lessons for the business world. We see some challenges for nonprofit management, too. If there is a lesson in the success of TED, it may be the notion that nonprofit brands are strengthened by being less exclusive and more open, the idea that nonprofits can build strength not by erecting or clinging to walls, but by being accessible, even porous. Do you agree?—Rick Cohen