What Might One Massive Capital Campaign Do to Local Fundraising? 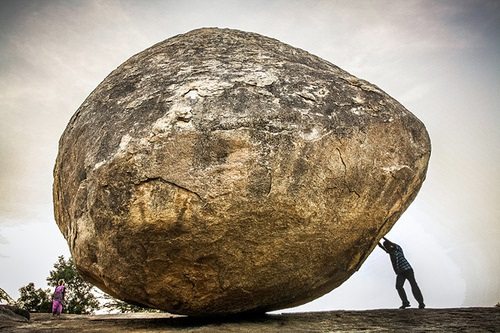 On its website, the Knight Cancer Challenge writes, “Dr. Brian Druker (of the Oregon Health and Science University) proved it was possible to kill cancer cells while leaving healthy cells unharmed,” but can a challenge grant to OHSU of unprecedented size be given without harming the network of organizations in the area? There has been a good deal of discussion recently about the unintended consequences of mega-philanthropy, but this one has a bit of a different twist and bears watching.

The Oregon and Southwest Washington chapter of the Association of Fundraising Professionals met last Friday and spent some time talking about what a $500 million challenge from Nike’s Phil Knight to Oregon Health and Science University might do to their own prospects. Because, of course, the challenge means that another half-billion has to be raised elsewhere, and as we know, big gifts tend to come from local givers.

The challenge is, according to this article, the largest of its kind in U.S. history. More than $86 million has already been pledged, but that means that another $414 million must be garnered from local donors. A number of Friday’s attendees are worried about what this will mean for other nonprofit campaigns because even though new donors may be identified in the OHSU campaign, they will likely not be shared around.

NPQ is interested in any research or observations readers have in this kind of situation.—Ruth McCambridge