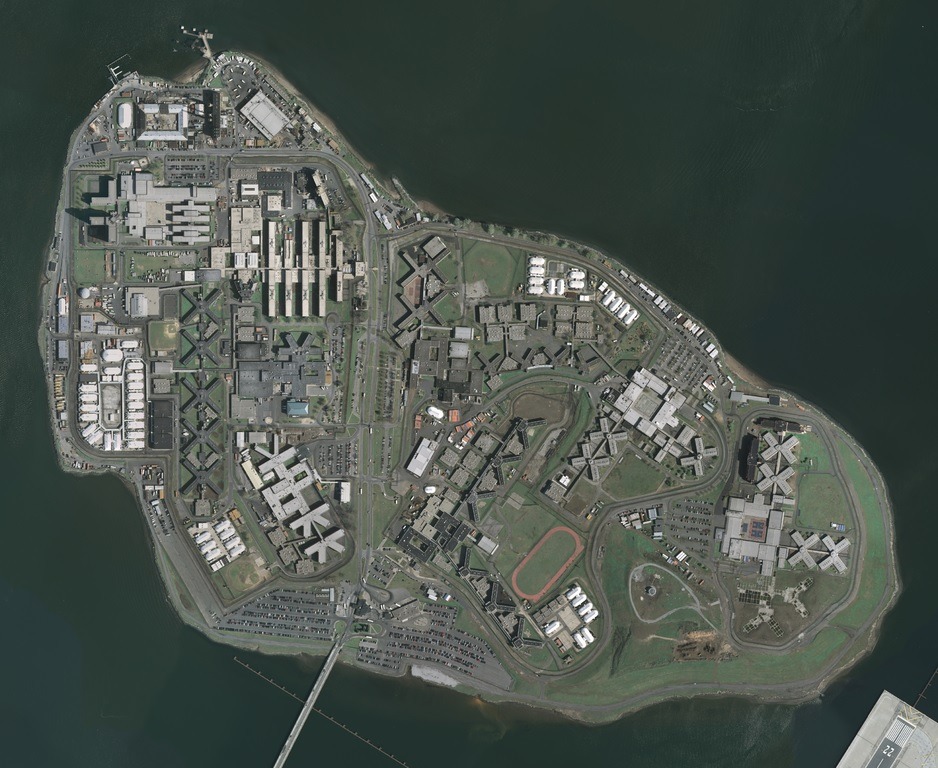 An experiment using a Social Impact Bond (SIB) to reduce the rate at which juvenile offenders return to jail—so-called “recidivism”—at the troubled Rikers Island prison didn’t work, despite being hailed as a success by some.

The concept of SIBs is for private investors to lend money to governments for the funding of programs that, if successfully delivered, will generate long-term savings. Repayment of upfront funds is triggered when an independent evaluator certifies that programs have achieved the promised results. Proponents argue that SIBs should be used— at no cost to taxpayers—to test to see which innovative ideas can make a dent in intractable social problems.

The SIB at Rikers Island funded a cognitive behavioral therapy program for youths detained at the New York City prison, with the goal of “reducing the high recidivism rate for this population by focusing on personal responsibility education, training, and counseling,” according to the MDRC, an intermediary managing organization. Many eyes were on Rikers because SIBs are considered the new silver bullet for America’s failure to invest in social programs that address poverty, mental illness, and crime.

The failure of the Rikers experiment to achieve the project’s intended outcomes raises more questions than answers, particularly with regard to the potential of SIBs to address complex social problems and serve vulnerable communities. Goldman Sachs lent $7.2 million to New York City to fund the project to reduce recidivism among the 3,000 16- to 18-year-old males detained at Rikers Island, of whom half return to jail each year. An 8.5 percent reduction in the rate of recidivism would have triggered repayment, and greater than 10 percent reduction would have led to a profit for Goldman—between $500,000 and $2.1 million, depending on rate of reduction.

However, in July, the Vera Institute concluded that the intervention had failed to reduce recidivism. Consequently, the program will end in August.

In science, failure can still be deemed a kind of success, since data can be helpful in revising or shelving a working hypothesis. But did the Rikers SIB experiment provide that kind of clarity? The claims of success at Rikers hinge on the assertion that the program cost taxpayers nothing. Indeed, the city isn’t on the hook for any repayment, but we don’t know the true cost of the intervention. According to MDRC, “the arrangement required considerable in-kind support from city government leaders and staff.” These are real costs—paid with taxpayer dollars—and should be part of the accounting equation.

A further claim by supporters, that the SIB will provide valuable data to help ascertain what is and is not effective for future experiments, remains to be seen; the Vera Institute’s full evaluation won’t be released until September, and the summary findings don’t provide sufficient details. That said, there are certain lessons we can take from this failed experiment:

The range of factors needed to create meaningful change in the lives of young people who face multiple social and economic challenges is beyond the control of any one social intervention. There are far too many questions remaining to conclude that SIBs are an effective vehicle for funding social programs. Other approaches, such as reducing misdemeanor arrests, disrupting the school-to-prison pipeline, changes to the bail system, and raising the age of criminal responsibility would have significant impact on the numbers who cycle through Rikers. If the goal is to solve social problems, not privatize the public sector, we should consider a simpler solution—public investment in schools, jobs, social programs and innovative criminal justice.

Donald Cohen is the executive director of In the Public Interest, a resource center on privatization and contracting.