When Aid is Crowdsourced, Who Gets the Money? 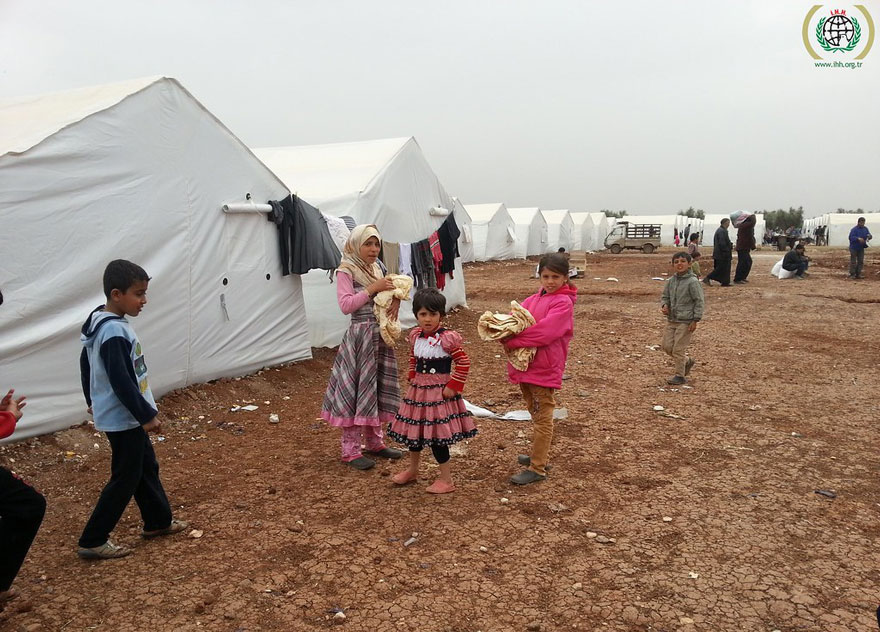 Kickstarter is known for funding film, music, photography and other creative projects. But it recently wrapped up a week-long campaign for humanitarian relief. More than 27,000 backers contributed $1,777,007 to USA for UNHCR, a nonprofit supporting the United Nations refugee agency. The campaign focused on UNHCR’s mission to aid Syrians fleeing their homes. It said that $15 afforded a sleeping bag, $70 an emergency rescue kit and $160 a group tent with sleeping bag and mat.

We wanted to learn more about the group receiving the Kickstarter funds, so we reached out to Michael Thatcher, CEO of the independent evaluator Charity Navigator. The organization gives USA for UNHCR an overall rating of three out of four stars, which is a combination of how well they do on accountability/transparency and finances.

While the group earns a perfect accountability score, it gets just two out of four stars for its financial score, which measures efficiency, capacity and sustainability. Thatcher attributes the lower score to the fact that USA for UNHCR spends 31 percent of its money on fundraising, while devoting 61.4 percent on the programs and services it delivers. In comparison, seven out of 10 organizations profiled by the evaluator devote at least 75 percent of their budgets to programs and services.

Some have asked whether the Kickstarter donations could have been channeled more effectively. Robin Helweg-Larsen comments on Charity Navigator’s page, “If you want to help refugees, donate to UNHCR directly, not to USA for UNHCR which will keep some 40% of your donation.”

However, UNHCR Public Information Officer Christopher Boian says his organization is not a U.S. public charity, and USA for UNHCR was set up specifically to raise funds in the U.S. for UNHCR while also making it possible for those contributions to be tax deductible. “Members of the public in the United States can always donate directly to UNHCR overseas. Such donations, however, would not be tax deductible for U.S. taxpayers,” he says.

Charity Navigator has recommended USA for UNHCR, along with almost two dozen other charities helping with the Syrian refugee crisis. “If donors aren’t excited about USA for UNHCR’s efforts, they still have plenty of other choices. Those that are passionate about this crisis should know that they have options for their charitable dollars,” Thatcher says.

USA for UNHCR’s communications director Jennifer Patterson tells Tiny Spark that 100 percent of funds raised through the Kickstarter campaign will go to UNHCR. However, the two parties haven’t discussed exactly how those dollars will be divided — how many will go to Syria or elsewhere, and how many will be used during which parts of a migrant’s journey (through all phases will be supported).

Patterson also explains that her nonprofit’s involvement with Kickstarter developed after the United Nations General Assembly where President Obama launched #AidRefugees. The campaign urges American people and companies to do more to support the refugee crisis. Patterson says Kickstarter answered that call and the White House connected them to USA for UNHCR.

Other companies have answered the President’s call, too. Instacart has partnered with USA for UNHCR by enabling customers to donate food to refugees as they order their own groceries. Airbnb links to USA for UNHCR, and is giving free travel credit to aid workers in affected areas. The Starbucks Foundation is collecting donations for three nonprofits that support refugees throughout Europe.

It will be interesting to see whether crowdfunding for humanitarian crises takes off in the years ahead, and whether it begins to replace, or simply augment, the historic role of government donors. As Anand Giridharadas writes in the New York Times, “Crowdsourcing aid is a cunning way to work around the do-nothing corridors of official Washington. But it also raises complicated questions about the nature of humanitarianism and what it means for a ‘nation’ to help.”