When Voter Suppression is the Goal, Georgia Proves the Ways are Many 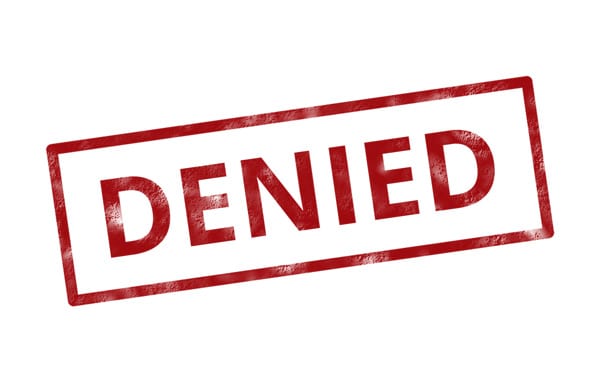 Voter suppression is reemerging in the 2018 midterm elections.

In the New Yorker, Jelani Cobb recounts a joke common among Blacks in the Jim Crow era, which appears to be relevant today:

A Black Harvard professor…moves to the Deep South and tries to register to vote. A white clerk tells him that he will first have to read aloud a paragraph from the Constitution. When he easily does so, the clerk says that he will also have to read and translate a section written in Spanish. Again he complies. The clerk then demands that he read sections in French, German, and Russian, all of which he happens to speak fluently. Finally, the clerk shows him a passage in Arabic. The professor looks at it and says, “My Arabic is rusty, but I believe this translates to ‘Negroes cannot vote in this county.’”

Fast forward to Georgia in 2018, when 40 Black senior citizens were told to get off a bus that was taking them to a poll station to cast early votes. Plus, Brian Kemp, Georgia’s Secretary of State and election chief, has invoked the “exact-match” law to suspend 53,000 voter-registration applications for infractions as minor as missing a hyphen from a surname. Black people make up 32 percent of the state’s population, but they represent nearly 70 percent of the suspended applications. Did we mention that Kemp is the Republican candidate for Georgia’s governor? He is running against Stacey Abrams, who, if elected, would be the first Black woman governor in the country.

More recently, Georgia voters have alerted the NAACP to irregularities with voting machines across the state, including vote-switching and touchscreen malfunctions. The NAACP “has filed complaints with the state board of elections for possible voter suppression tactics,” writes Michael Harriot. “Early voters and eyewitnesses in Bartow, Cobb, Henry, and Dodge County have notified the civil rights organization of the defective machines.”

There have been cases in which individuals tried to vote for gubernatorial candidate, Stacey Abrams, but the machine switched their vote to Brian Kemp. (Texas voters have also raised concerns about their machines switching votes.) There have also been cases of machines spitting out ballot cards. Khyla D. Craine, the NAACP’s assistant general counsel, told The Root, “these machines are old but it’s incumbent upon the people running the election to ensure that machines are fully functional.” The voting machines are 17 years old, running obsolete software, and Georgia “is one of five U.S. states whose voting machines have no paper trail, making them the most vulnerable to hacking,” writes Harriot.

Robert DeMillo, Distinguished Professor of Computing at Georgia Tech University, former Chief Technology Officer at Hewlett Packard, and one of the most respected elections systems experts, told The Root, “unauditable systems such as Georgia’s pose a very real threat to voting security.” DeMillo explained “that an auditable paper trail was necessary because if the server, vote talliers or voting machine software were ever compromised, the only way to detect it would be to compare the data with actual paper ballots.”

Another expert, Alex Halderman, gathered the press for a demonstration earlier this year. Halderman wrote a program on a memory card, inserted it into a voting machine, and voted four times—twice for George Washington and twice for Benedict Arnold. The machine accepted the votes as it normally would, but when it counted the votes, it counted three votes for Benedict Arnold. Halderman hacked the imaginary election in Georgia on the same machines that the NAACP has received complaints about. “We are demanding that the Secretary of State ensure that machines are fully functional,” said Craine.

As you prepare to vote in this mid-term election, remember these key tips provided by Craine:

Some may say that all of this sounds like wild speculation, but as DeMillo notes, “the reason for the wild speculations is because the people responsible for finding out if election tampering is going on aren’t interested in doing so,” especially when that responsible party is busy being a candidate in the biggest gubernatorial race in the country.—Diandria Barber