Where’s the Slack to Tax in Community Nonprofits

This article originally was published on the Metro Trends Blog on the website of the Urban Institute. 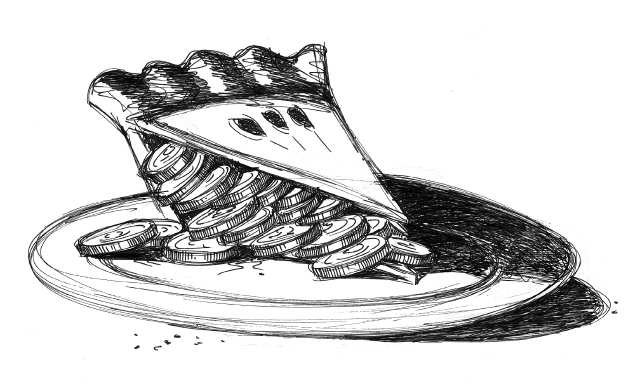 U.S. cities and other municipalities struggling with budget deficits are desperately seeking more funds and new sources of revenue. And they are beginning to eye neighborhood nonprofits.

The property tax exemption enjoyed by charitable organizations costs local governments anywhere between $8 and $13 billion a year. Elected officials now say that it’s about time these nonprofits pay their fair share, seeing as how they don’t pay taxes on valuable real estate. One revenue raising option is PILOTs– or payments in lieu of taxes. 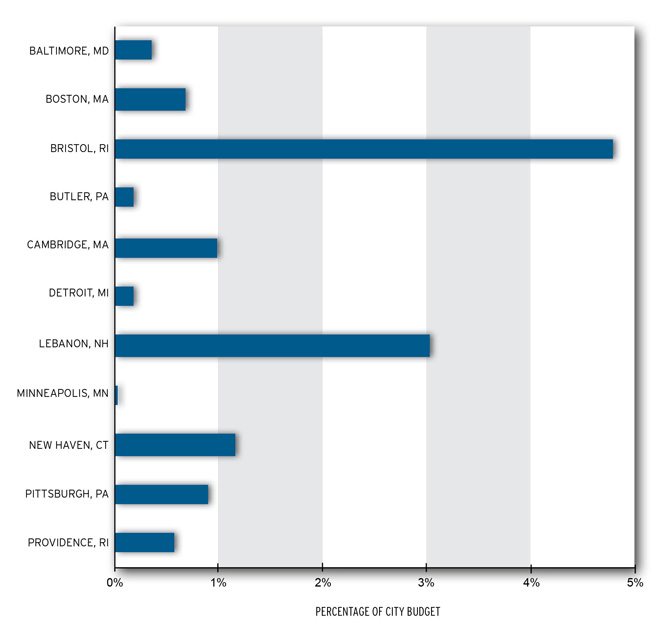 PILOTS aren’t new.  By Lincoln Institute of Land Policy calculations, PILOTs have been already used in at least 117 municipalities in 18 states over the last decade. But a spate of PILOT initiatives have cropped up over the past year. Last fall, Worcester, Massachusetts negotiated agreements with area colleges. Clark University signed on to pay the city $6.7 million over 20 years. Last January, the Scranton School District asked local nonprofit organizations to make voluntary financial contributions after the mayor and city council tried the more formal PILOTs route. Last April, Boston asked 40 major nonprofits – hospitals, universities, and cultural centers – to pay up to 25 percent of what they would owe if their properties were not tax-exempt.

Although PILOTS generally target larger nonprofits, especially “eds and meds,” some executives and legislators are looking to expand PILOTS to all nonprofits in addition to universities, colleges, and medical centers. In Boston, for instance, the task force that recommended the city’s revenue-raising plan initially recommended applying the PILOT program to all nonprofit groups with properties worth $15 million or more.

Taking  PILOTs this far into nonprofit territory opens flood gates  that  will drain the coffers of smaller, community-based organizations – roughly 75 percent of all charities – that are struggling themselves now in the Great Recession’s wake and lack the capacity and resources of larger nonprofits.

What will happen to nonprofits like these that serve the unemployed, homeless, poor, and hungry  and run on very tight margins themselves? Payments in exchange for their tax-exempt status will likely put some over the edge. In 2009, half of human service nonprofits froze or cut employee salaries while four out of five drew on scant reserves. Another 21 percent opted to reduce programs and services.  So where’s the slack to tax?

The head of an association of community-based health and human services pretty much said it all at recent discussion on PILOTs. “Which of our clients should we stop serving? Which of your taxpayers do you want us to fire?”

Erwin de Leon is a research associate at the Urban Institute’s Center on Nonprofits and Philanthropy.

As One Anti-Gay Group Ends its Crusade, Another Takes Up the...