Which Lawmakers Donated Their Pay During the Shutdown, and to Where? 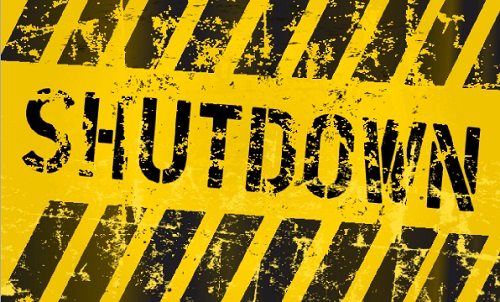 Last year, when the federal government went into shutdown, 237 lawmakers on both sides of the aisle declared that they would donate their pay for that period which ended up being 16 days. So the Washington Post went back and asked what each of them donated and to what organizations. To date, 150 lawmakers have responded, and the charts contained here show the lawmakers who ended up donating money to nonprofit groups in their districts and home states.

Some donated after taking a bunch of deductions, but others really tried to stay true to the spirit of the thing. Another 14 returned their pay to the U.S. Treasury, but many kept their pay because they said they would donate only if federal workers and congressional staffers weren’t retroactively paid, and they were.

You can click through and see if one of your own legislators is listed here but here are a few examples of those that gave to charity.