Who Did Google Fund for Innovative Uses of Technology? 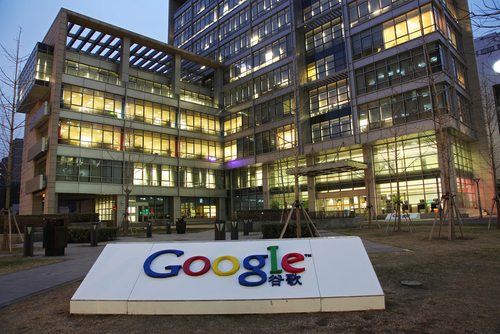 Google’s new Global Impact Awards honor and provide sizable grants to nonprofits that are making innovative use of technology in tackling difficult problems. Google’s first series of awards provided seven organizations with a total of more than $23 million. On Google’s blog, Jacqueline Fuller, director of giving at Google, stated:

“Today we’re launching the Global Impact Awards to support organizations using technology and innovative approaches to tackle some of the toughest human challenges. From real-time sensors that monitor clean water to DNA barcoding that stops wildlife trafficking, our first round of awards provides $23 million to seven organizations changing the world.”

The seven nonprofits that were honored were:

What other nonprofits would you have nominated for Google’s Global Impact Awards? –Aine Creedon