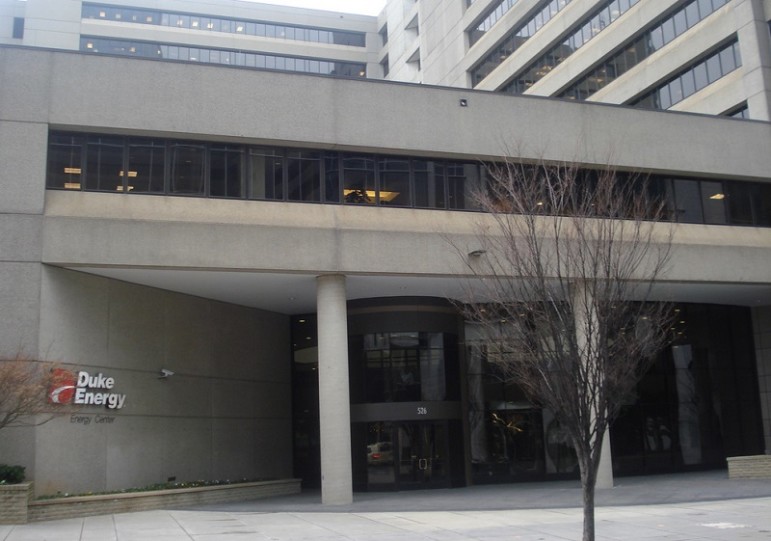 A small congregation in Greensboro, North Carolina, has received free solar panels from a local nonprofit, North Carolina Waste Awareness & Reduction Network (NC WARN), and cut their energy bill almost in half. The problem is that North Carolina law says only a utility can collect money made in energy production and NC WARN, who still owns the panels, is collecting discounted fees from the church for the solar power. The media is lining up on opposite sides of the issue, with articles coming fast and furious.

PoliticusUSA states that Duke Energy is going after the church, but Duke has asked the state regulators to fine NC WARN $125,000 and an additional $1000 a day. The North Carolina Utilities Commission’s Public Staff, “charged with protecting the utility customer interests,” agrees the sales are illegal. It suggests the commission order NC WARN to donate the project to the church (which NC WARN has said it would do) and refund any payments the church has made since the solar project started providing power June 30th.”

Donating the panels to the church would fix the illegality but not the issue, which is NC WARN’s stance. Their mission states:

NC WARN is a member-based nonprofit tackling the accelerating crisis posed by climate change—along with the various risks of nuclear power—by watchdogging utility practices and working for a swift North Carolina transition to energy efficiency and clean power generation. In partnership with other citizen groups, NC WARN uses sound scientific research to inform and involve the public in key decisions regarding their wellbeing.

There is certainly room in the mission statement to donate solar panels, which would work towards their goal of energy efficiency, but they have bigger fish to fry. In 2014, NC WARN filled out a Schedule C Political Campaign and Lobbying Activities form, which lists $1370 as expenses for lobbying on their 990. They are firm on their goal of transitioning to clean power and changing the energy regulations in their state. NC WARN does not list revenue from their solar panel program, although it may be included as investment revenue. It is difficult to determine, then, if this program of supplying solar panels for the energy fees has been successful anywhere else besides the church.—Marian Conway 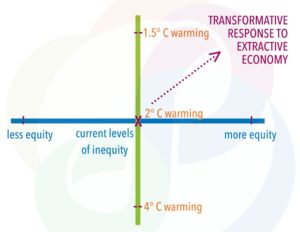 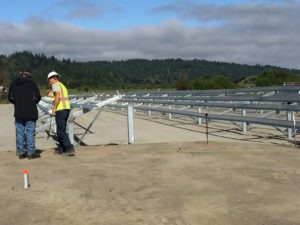 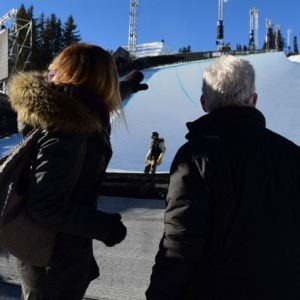 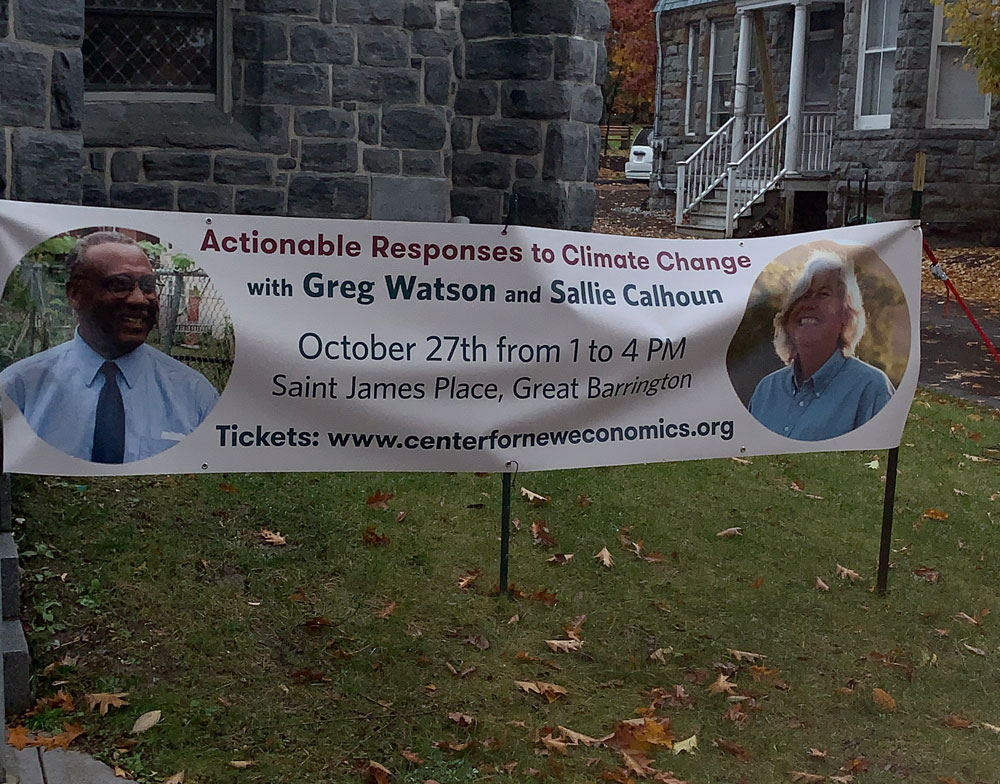 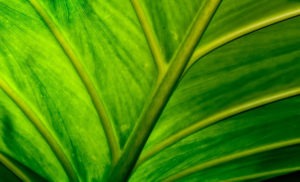 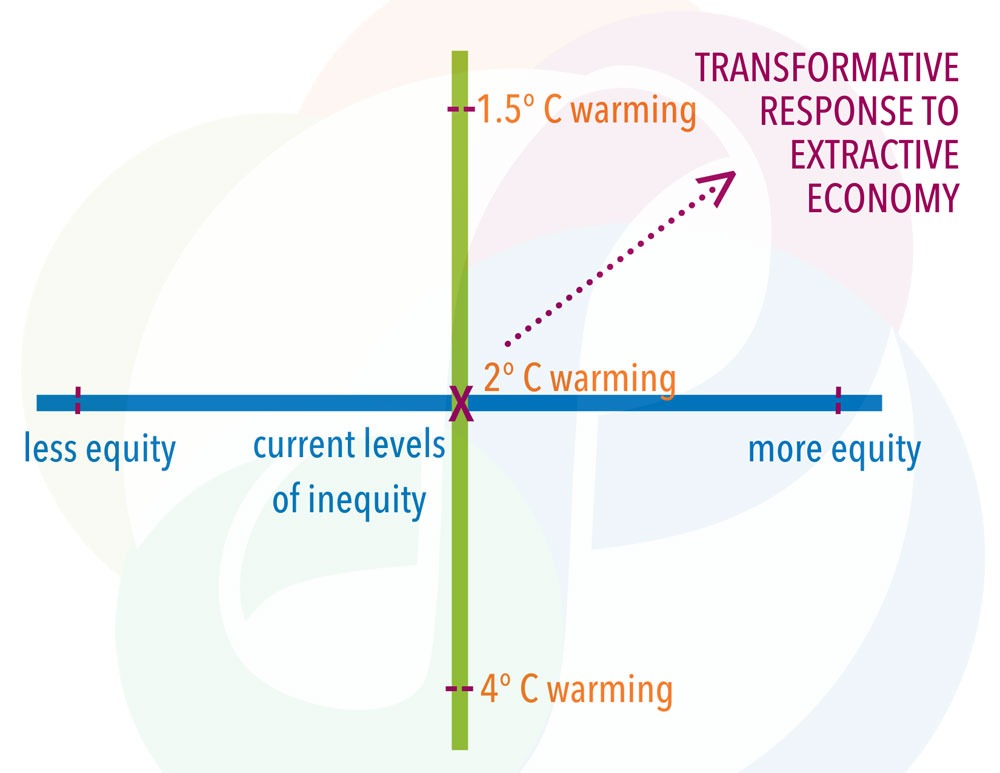 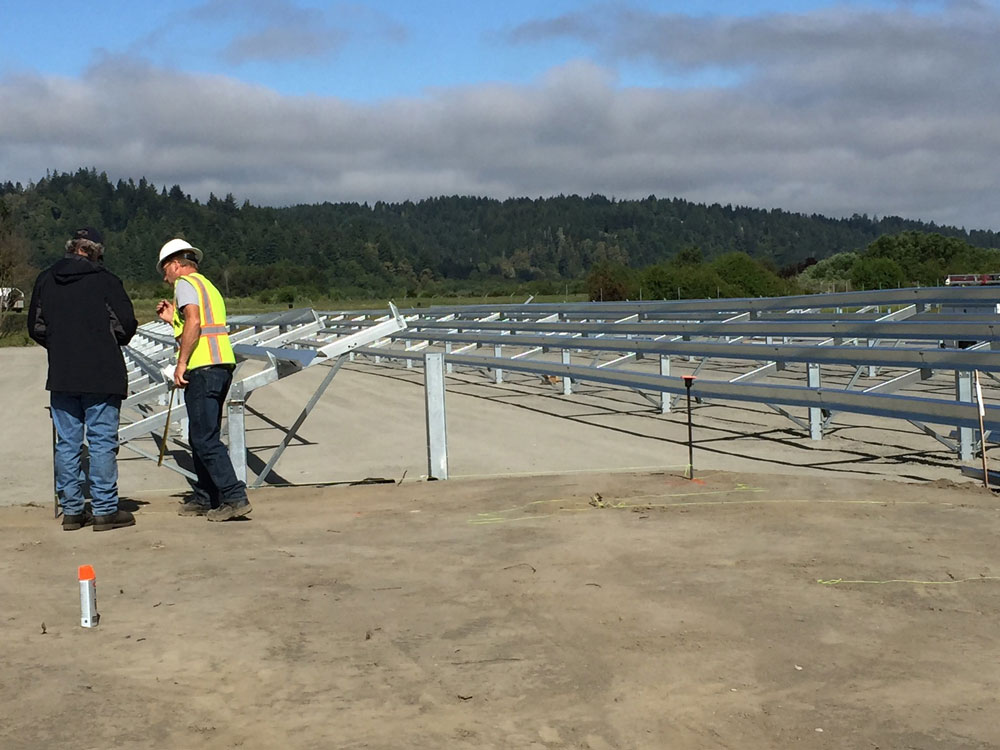