Whoops! An Accounting Error of up to $250 Million 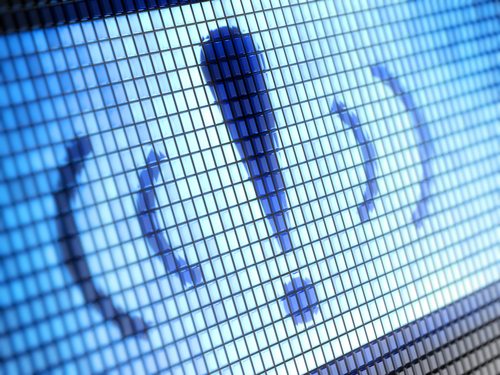 Overvaluation is a serious problem in overseas relief, a field in which medications, clothing, and other donated goods are a big part of revenue. Overvaluing gives donors the impression that the organization is both bigger and more efficient than it is. It is often associated with “daisy chaining,” the practice in which donations are transferred from one organization to another in order to make the volume of activity appear larger than it is. This practice can be obscured by the fact that, in many cases, it may legitimately require a number of nonprofits to collect and distribute goods internationally.

Forbes reports that this is likely to be the largest restatement of gifts-in-kind ever and it is likely to have ripple effects on a number of other charities who, in their turn, may have reported the value of the same donations. According to Forbes, which has been persistent in exposing this tangle of bad practice among some relief organizations, the discrepancies at Operation Compassion were complex and included declarations on its tax filings of donations that were valued much higher than they were by those that donated items and insufficient paperwork. Also, Forbes points to instances where the identity or standards of donors came into dispute.

Operation Compassion President David Lorency blamed the problems on rapid growth, inadequate staff and a focus on getting the goods to their destination but…$250 million? In 2002, Operation Compassion reported just $5 million in donations, all in cash. By 2006, it reported $146 million in donations, but only about a half million of that total was anything other than GIK.

Operation Compassion is associated with the Church of God, a Pentecostal Christian denomination, but it is reportedly in the process of becoming independent of the church because its growth posed a risk to the church. –Ruth McCambridge