Why Are Patient Advocacy Groups Silent on 400% Rise in EpiPen Prices? 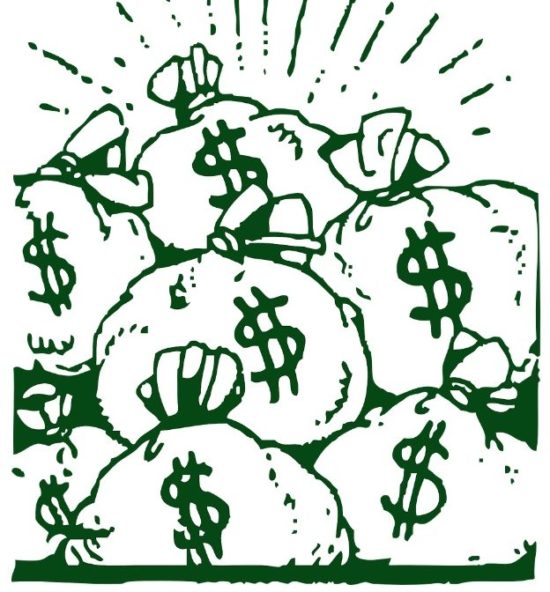 Editor’s Note: After we published this story, we were contacted by a representative of the Allergy and Asthma Network, who felt that their efforts to mitigate the effects of the Mylan price hike weren’t accurately reflected. We reprint their statement below.

Allergy & Asthma Network has been at the forefront of pivotal conversations with Mylan for over six months regarding this matter, speaking out and standing up for families that have been affected. While the Network is continuing these conversations and advocating for patients each day, it is also providing patients with resources to lower the price, such as discount coupons and decoding health insurance plans to minimize out-of-pocket costs. The Network has followed, tracked, and published papers over the past four years discussing the cost shifting of healthcare to patients. The Network has spoken out regarding the EpiPen price increase in over 100 media outlets, including The New York Times and CNN.com, addressing our concerns for families with high deductible health insurance plans who are now unable to afford this life-saving medication from Mylan. The goal is to get all epinephrine auto injectors placed on Preventive Drug Lists of government and commercial insurance plans to help eliminate out-of-pocket expenses for families, as well as ensure access to life-saving medications for all.

NPQ has written often over the past few years about unconscionable price hikes by pharmaceutical companies combined with so-called philanthropy that subsidizes those prices. As we have previously reported, the combination of practices is seen by critics as aligned elements of a business plan aimed at milking taxpayers even at the risk of leaving many untreated. This story fits right in with that pattern.

Federal and state legislators are expressing outrage at the precipitous price hike on EpiPens, the life-saving emergency medication broadly used by people with severe allergies, including many children. Consumer Affairs (CA) writes that patent advocacy groups have remained strangely silent.

According to CA, the EpiPen contains only around $1 worth of epinephrine, but its U.S. price is now $600 or more for a two-pack, and it stands virtually on its own in the market due to some delivery issues with its competitor.

“This outrageous increase in the price of EpiPens is occurring at the same time that Mylan Pharmaceutical is exploiting a monopoly market advantage that has fallen into its lap,” says Senator Amy Klobuchar (D-MN), who is asking for a Judiciary Committee hearing on the situation. “Patients all over the U.S. rely on these products, including my own daughter. Not only should the Judiciary Committee hold a hearing, the Federal Trade Commission should investigate these price increases immediately.”

Notably, Klobuchar is the ranking member of the Antitrust Subcommittee. Klobuchar has also asked the FTC to “report to Congress on why these outrageous price increases have become common and propose solutions that will better protect consumers within 90 days.”

Mylan has responded as you might think they would: “Mylan has worked tirelessly over the past years advocating for increased anaphylaxis awareness, preparedness and access to treatment for those living with potentially life-threatening allergies.”

But James Hood, the founder of Consumer Affairs, wonders why patient advocacy groups have remained so silent on the issue even as it heats up in the press and legislatively and begs for the voices of patients and their families. He reports:

A New York public relations firm sent a cheery news release last week on behalf of the Allergy & Asthma Network entitled, “Why patients don’t have to worry about the EpiPen price increase.”

And why should patients not worry? Here are its recommendations to patients, parents, and others.

Allergy & Asthma Network is concerned about the rising costs of epinephrine auto injectors. We are committed to working in the following three ways:

Note that none of these suggestions have anything to do with preventing price gouging.

The American Lung Association also had nothing at all to say to say. We’ll keep an eye on that aspect of the story.

Consumer Watchdog called this price hike “yet another example of the stranglehold on pricing that drug companies have.” Carmen Balber, Watchdog’s executive director, said, “This is medication that is mandatory for a lot of people, it’s life-saving, it’s not something you can do without and for that reason, Mylan has been able to jack up the price at will.”

U.S. Senator Richard Blumenthal (D-CT) says in a letter to the company:

My office has heard from first responders on this issue, with one emergency medical services (EMS) supplier offering “lists of EMS representatives who can show you that EpiPen prices are destroying” their EMS budgets. In fact, first responders in other states have turned to directly injecting epinephrine using syringes, a method that is far less safe but increasingly necessary. Along with ambulances, schools in Connecticut are also required to stock epinephrine auto-injectors. The costs that Mylan’s price increases have waged not only on individual families, but on each taxpayer in Connecticut, [are] unacceptable.

Blumenthal also notes he had previously supported legislation that has since been signed into law requiring epinephrine in schools. “However,” he said, “I am concerned that your company has failed to recognize that affordability in health care is key to ensuring accessibility. When families, schools, and first responders struggle to purchase your product, any effort to mandate its availability becomes an expensive burden that they are forced to bear.”

James Hood asks why patient advocacy groups have been so silent on getting this price rolled back when everyone else is so ready to go. We can think of many reasons, including that it might be intimidating to testify against a corporation whom—through an intermediary—you must ask for charity to support your or your children’s life-saving medication. Just a guess. But it’s the nature of democracy that, with the advocacy groups or without them, some families will come forward.—Ruth McCambridge 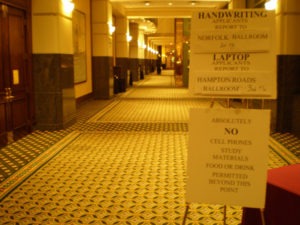