Why Do Some Governments Run Donor Money through the Clinton Foundation? 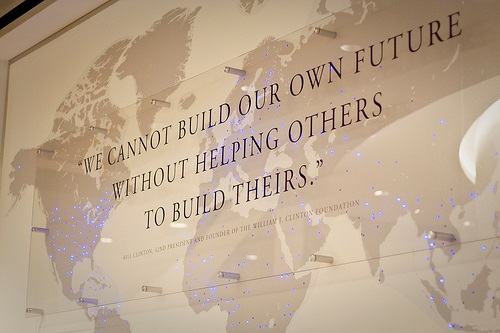 The assistant editor of the Wall Street Journal’s editorial page, James Freeman, raises an interesting question about the Clinton Foundation and its ongoing solicitation and receipt of donations from foreign governments: Why do the governments of Germany, Canada, Australia, Norway, the United Kingdom, and the Netherlands need to run some of their international humanitarian relief to and through the Clinton Foundation?

“Are the unsophisticated rubes in the donor governments, which include the world’s 4th and 5th largest economies, incapable of distributing aid without paying the Clintons to manage it?” Freeman asks.

Maybe people think that the UN is an historical anachronism, that its bureaucratic processes undermine its effectiveness, or that the current UN General Secretary is largely ineffective and ignored. Some of that, especially the bureaucratic nature of the UN, may be true, but there are questions about how international aid priorities are established when resources bypass deliberative multinational bodies and flow through private entities whose decisions, no matter how they are reached, are not really subject to public debate. For all the critics of UN bodies, which often deserve the criticisms they get, they are the entities that are often addressing the issues that no one wants to deal with but are huge and long-lasting—the ever-increasing refugee problem worldwide, including the immense crisis in Syria and surrounding nations, the migrants dying on the seas leaving Africa to reach Europe, rebuilding Gaza after what OCHA calls the “unprecedented…destruction, devastation, and displacement during the 50 days of conflict” between Israel and Hamas, and scores of other issues that put these UN-affiliated agencies out front.

There is probably a lot more political upside by giving through former president Bill Clinton, as charismatic a political leader as there has been during the past few decades, than through UN General Secretary Ban Ki-moon, as bland as they come. Nonetheless, the question for the Clinton Foundation and its sovereign governmental donors is much like that faced by charitable and domestic donors here—why not work through established bodies and make them better instead of creating parallel structures to bypass them and, often in consequence, make them weaker? Freeman didn’t ask that question, but we do.—Rick Cohen 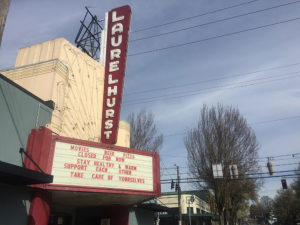 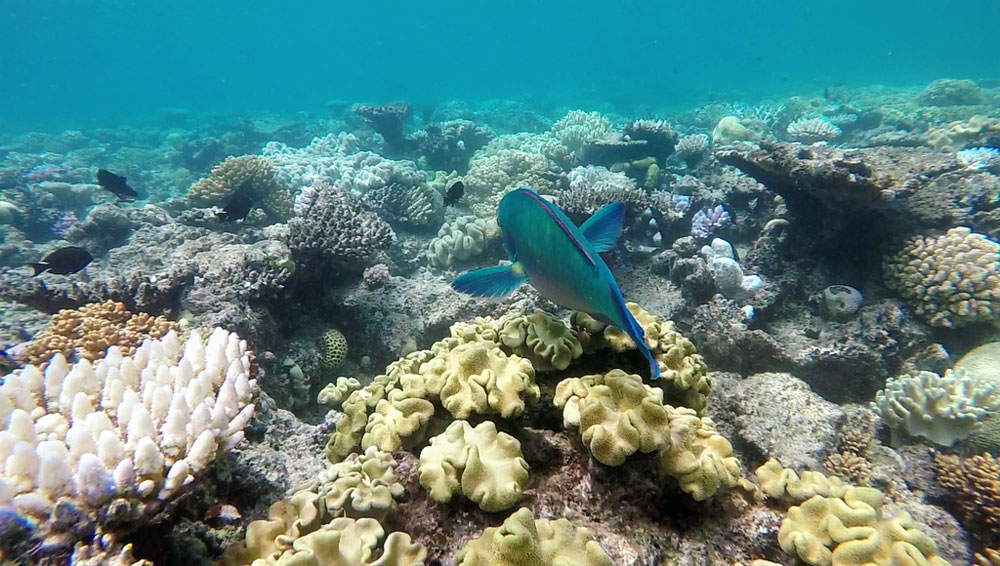 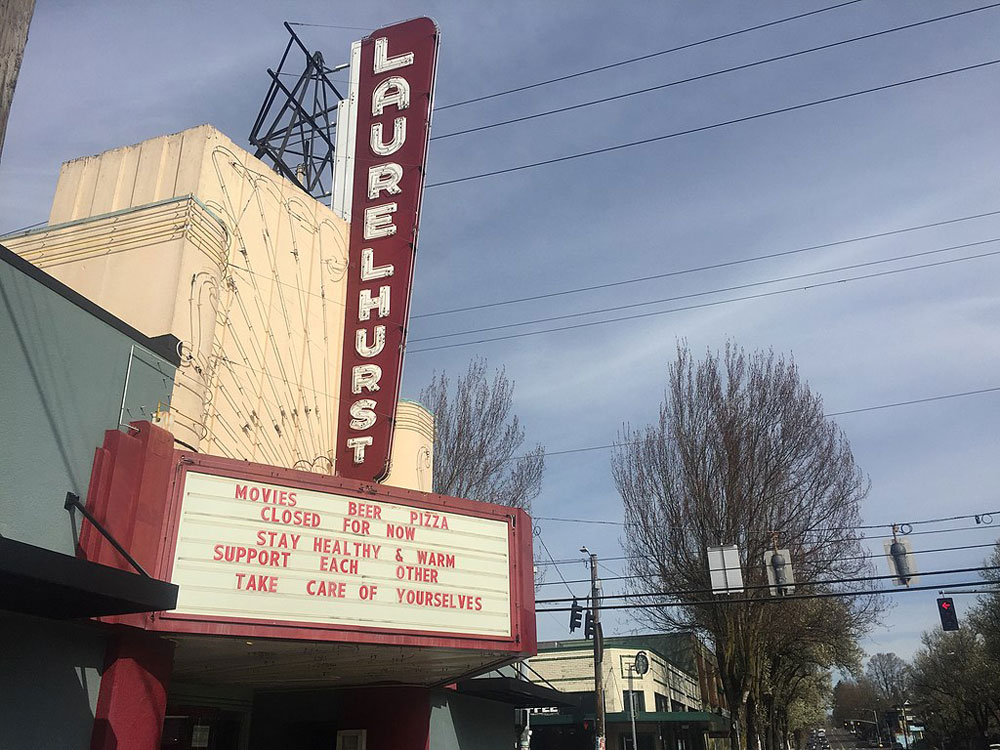