Why Pay Attention to Crowdfunded Journalism? 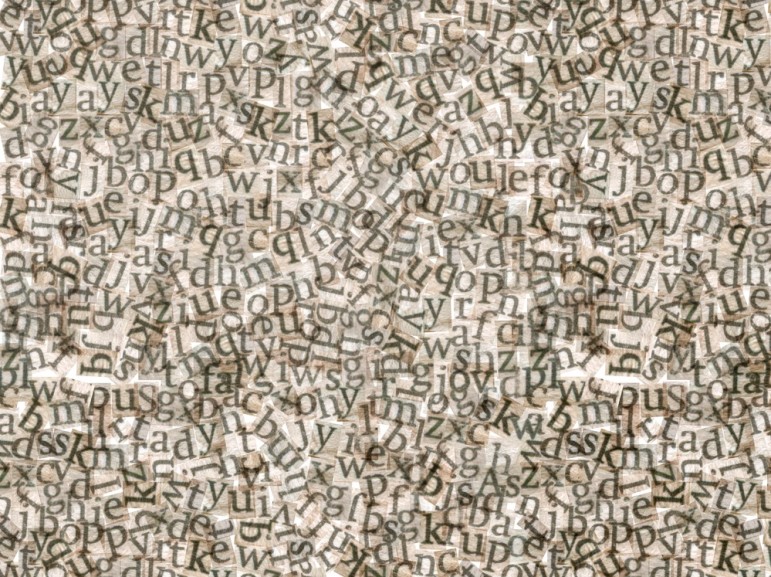 NPQ has long covered the emergence and travails of nonprofit journalism sites. Though they are no longer subject to the kind of IRS scrutiny that blocked the tax exemptions of many for a few years, they now face the challenge of reliable revenue generation. Their business models are many and varied, depending on the publication, mission, and audience, and few can afford to eschew out of hand any creative addition to the revenue base.

But more and more, journalism is being pursued by individuals who are not necessarily associated with any media company, nonprofit or not. These pieces may take the form of articles, but they may also be documentaries, blogs, storytelling projects, or longer-form coverage. Who is the natural buyer for this variety of products? Well, in some cases, it is the interested crowd.

A new report about crowdfunded journalism has been released by the Pew Research Center, and even if you are not a journalist, it should be of interest. For one thing, the notion of who can act as a journalist and under whose auspices and with whose money is very much in transition; for another, journalism can be an essential tool for social change, as we mentioned last week in our coverage of the Chicago police misconduct database.

Written by Nancy Vogt and Amy Mitchell, the report, “Crowdfunded Journalism: A Small but Growing Addition to Publicly Funded Journalism,” documents the growth of crowdfunded journalism since April 2009, when it first appeared as an option on Kickstarter and where it remains a relatively tiny but distinct and growing category of crowdfunded projects. It is worth mentioning that a few other journalism crowdfunding sites tried to start up in the years since 2009, but none have sustained independently. Indiegogo, the other major crowdfunding platform, does not have a specific category for journalism projects, so this report only covers the emerging landscape of crowdfunded journalism projects on Kickstarter.

Among the more interesting points covered in this very detailed report:

Despite the fact that the pool of money here is very small in comparison to the kind of money media is receiving from philanthropy both individual and institutional, there is a kind of beauty to the idea of the crowd helping to back its own information flows directly. Of course, this already happens through donations to nonprofit news sites and subscriptions, but this nontraditional alternative seems to be a natural part of the mix, and one that may prove in the long run to be very important to real freedom of the press.