Why this Anonymous Donor “Came Out” 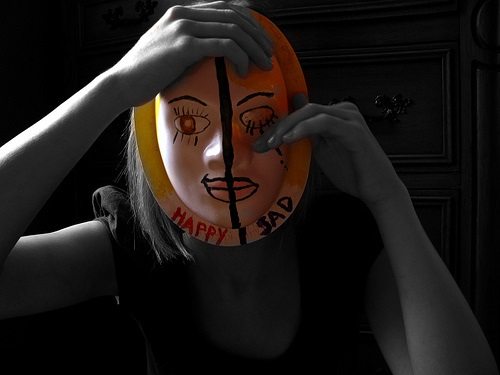 The Ottawa Citizen published a story on Sunday, January 4th, revealing that David Sweanor is the donor who has given north of $1 million to the Community Foundation of Ottawa anonymously. His purpose in making his contributions public is to encourage other donors.

He has, according to the foundation’s president, always been an engaged donor, giving to a great variety of causes, local, national and international. And as a donor, he is not uncritical, saying that he thinks too many are inefficient and wasteful. “Some of them see donors the way Jesse James saw banks,” he observes. “You have to watch out for that.”

Originally, when Sweanor first set up the fund in the names of his two children, he remained anonymous to ensure that people did not treat his children differently and because, he says, “the highest level of gift-giving is where you expect absolutely nothing in return. You’re saying, ‘I’m doing this because I think it’s valuable. I’m not doing it for some ego reason.’”

But, Sweanor says, being anonymous means “you don’t end up encouraging other people to do things. They don’t hear the personal stories of the people involved.”—Ruth McCambridge