Why You Need to Pay Attention to Weibo Philanthropy 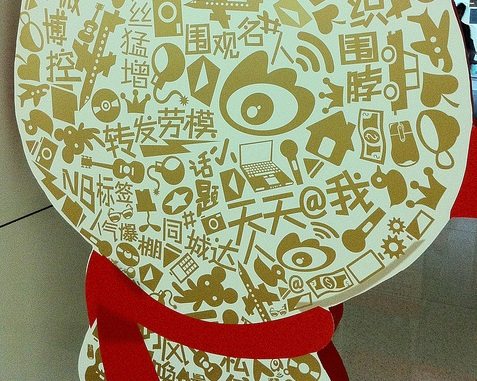 The nonprofit operating environment is quite different in China from what exists in the U.S. China’s nonprofit sector is relatively new, small, and heavily regulated. All nonprofits there must have a government partner, and only a select number are allowed to conduct independent fundraising. Yet there are similarities in underlying context: widespread distrust of government, concerns about the nonprofit sector’s transparency, and broad-based use of social media. In China, these trends are leading to the use of Twitter-like microblogs called Weibo to solicit individual donations to charitable causes.

These Weibo solicitations are coming from needy individuals all the way up to national-scale grassroots initiatives. Weibo philanthropy is thought to be still quite small, but growing rapidly; so far, there’s no way to actually track its results, because Weibo philanthropy is technically illegal. The most successful documented Weibo campaign, Free Lunch for Children, generated over $6 million for poor students in rural schools, sparking a pledge for $2.5 billion for new school lunch funding from the China’s national government.

The Washington Post describes how a low-wage working mother used Weibo to raise $16,000, which funded her baby’s successful leukemia treatment. Based on such cases, advocates of Weibo philanthropy cite its responsiveness and efficiency as transformative. On the other hand, critics note that scamming is easy, transparency is hard to verify, and more “attractive” people and their causes may unfairly draw more support. Furthermore, critics note that many key social issues don’t lend themselves to being sustainably addressed on a case-by-case popularity contest among sometimes-fickle citizens. Nevertheless, nonprofits in China are responding by integrating the Weibo model into existing legal fundraising mechanisms.

The experience of nations such as China offers alternate scenarios about how people communicate, how businesses organize, how politics unfold and how philanthropy evolves. In an era of rapid technology change, these nations can surpass more developed places by adopting new technology more quickly, making emerging trends such as Weibo worth watching for those in the nonprofit sector. In the U.S., there are already many examples of crowd-sourced investment and donations for nonprofit causes. But given the underlying context for why this is growing in China, might we see a further explosion of interest here that could bypass traditional philanthropy, public investment channels or even formal nonprofit organizations? How might imagining this future scenario as a plausible alternative affect how you approach your work today? –Kathi Jaworski