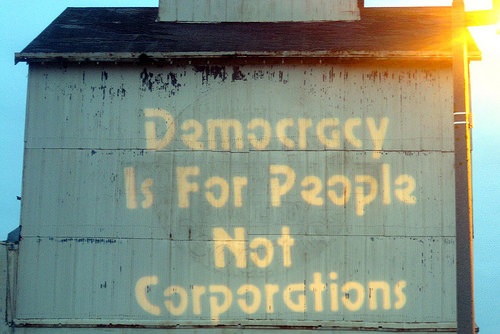 As some readers will remember, NPQ has previously covered the collaboration between WikiLeaks and the New York Times in leaking a draft chapter of the Trans Pacific Partnership (TPP) deal. Calling the still-secret portions of the TPP “America’s Most Wanted Secret,” yesterday WikiLeaks offered a $100,000 reward for copies of the yet to be leaked 26 (of an original 29) chapters of the agreement. On top of that, it is crowdfunding the bounty, with almost $27,500 raised at the time of this writing.

To motivate people to participate in outing the document, WikiLeaks also posted a video on YouTube:

“The transparency clock has run out on the TPP. No more secrecy. No more excuses. Let’s open the TPP once and for all,” WikiLeaks founder Julian Assange said in a statement.

The AFL-CIO has been demanding to have the text of the agreement made public, as have Senators Elizabeth Warren (D-MA) and Bernie Sanders (I-VT) who say that it is critically important to ensure that the agreement adequately protects workers and the environment.—Ruth McCambridge