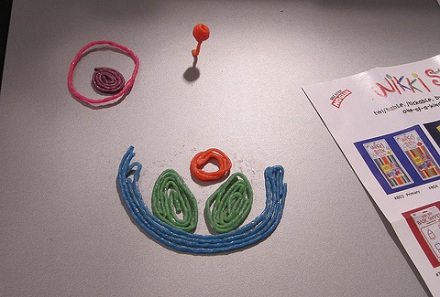 Conflicts of interest can take many different forms and the charges being leveled against the core of those running Wikipedia UK is a good example.

The organization only won its tax-exempt status in 2011, but since then it has been beset by scandal. Trustee chairman and IT consultant Ashley van Haeften resigned last month after it was reported that he had been banned indefinitely from editing on Wikipedia. This followed his set to with other members regarding the inclusion of “explicit” material and charges that he had violated editing rules.

Now an investigation indicates that IT consultant Roger Bamkin, who was also a chairman of Wikimedia UK, and is still a trustee, placed an entry for the Government of Gibraltar, a paying client of his, on Wikipedia’s “Did You Know” page seventeen times. According to this article, the page is one of the most viewed on Wikipedia and topics rarely show up there multiple times.

Have you ever looked closely at the rules governing the sometimes-chaotic world of wikis? Bamkin obviously broke at least one of the following Wikipedia UK guidelines:

Here is Wikimedia UK’s response to the charges. –Ruth McCambridge and Aaron Lester