Will We Finally Have Too Many Nonprofits? What’s Up at the IRS?

Our nation’s faux IRS “scandal” continues to have ramifications. An “EZ” form makes creating new nonprofits a little too “EZ.” Meanwhile, nonprofit sector oversight suffers overall. Can we finally just allocate to the IRS the resources it needs to do its job?

Earlier this month, NPQ reported on the release of a new report from the Treasury Department’s inspector general for tax administration that clears up the myth that the Internal Revenue Service was only targeting politically conservative nonprofits applying for tax exempt status. The report details that in addition to IRS staffers using keyword searches like “tea party” or “patriot” in its review, it was also targeting groups with the words “occupy” or “progressive” in the name.

Indeed, the real scandal seems to be in that some group’s applications were taking “an average of 574 days” to be processed, with the most egregious taking upwards of seven years. 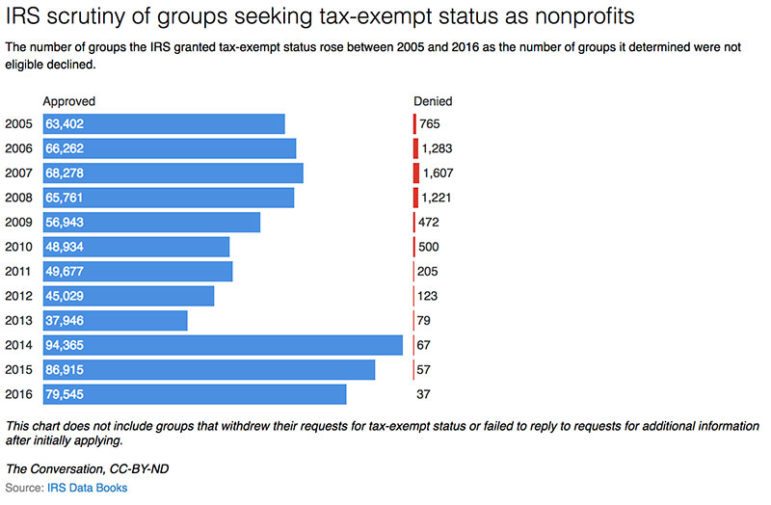 What this suggests is an overcorrection, one probably fueled partly by political caution and partly budget constraints. In turn, that could lead to more abuse of the nonprofit form.

Still, there’s a good chance that some of these entities will simply never appear in practice, just because the bar is so low for entry. It’s worth keeping an eye on how this plays out in your local community; we’ll certainly continue reporting on the new system’s consequences.—Jeannie Fox and Ruth McCambridge