Will Things Quiet Down Now that Vänskä is Back at Minnesota Orchestra? 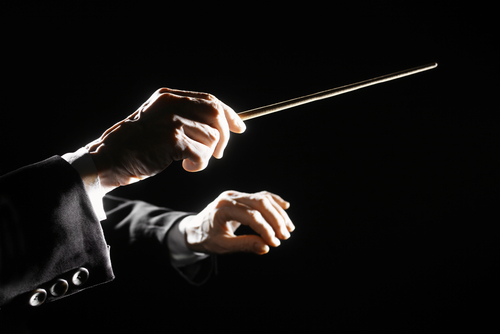 Finally, the deal is done, as the board of directors of the Minnesota Orchestra signed a 2-year contract to rehire Osmo Vänskä as of May 1st as music director. Vänskä had been with the orchestra for 10 years before he quit last October while the labor dispute between the orchestra and its musicians dragged on. Since the orchestra and the musicians signed their contract in January, concertgoers and musicians have been clamoring for his return, but he declared that president Michael Henson should leave for the healing to begin—the inference taken that it was him or Henson.

Shortly afterward, Henson declared that he would resign at the end of the season, and a few board members resigned right afterward. Since then, all have been waiting to see what Vänskä and the orchestra would do.

Earlier, apparently, the board had offered him a contract as conductor with no administrative duties, which Vänskä promptly rejected.

Why do we think there are still more shoes to be dropped?—Ruth McCambridge