Will Federal Courts Save Us from Air and Water Pollution? Recent Decisions 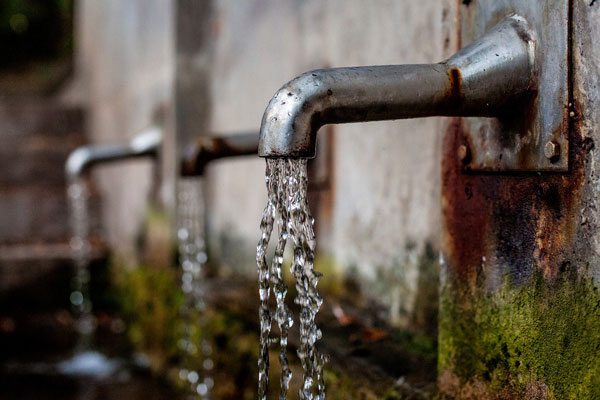 Once again, a federal court has stepped in to halt actions and executive orders of the Trump administration. On July 3, 2017, a federal appeals court struck down the Environmental Protection Agency (EPA)’s 90-day suspension of new emission standards on oil and gas wells.

The 2-1 decision was a setback for the administration’s efforts to roll back clean air standards initiated by the Obama administration. While this was viewed as good news for environmentalists and bad news for the oil and gas industry, it is far from a final ruling. The ruling of the U.S. Court of Appeals for the District of Columbia allows the EPA to reconsider a 2016 rule limiting methane and smog-forming pollutants from oil and gas wells. A separate hearing will allow the court to rule on the agency’s proposal to extend the initial delay by two years.

“The court’s ruling is yet another reminder, now in the context of environmental protection, that the federal judiciary remains a significant obstacle to the president’s desire to order immediate change,” Richard Lazarus, an environmental law professor at Harvard Law School, told the Washington Post in an email.

“The D.C. Circuit’s ruling today makes clear that neither the president nor his EPA administrator, Scott Pruitt, can by fiat unilaterally and instantaneously repeal or otherwise stay the effectiveness of the environmental protection rules put into place during the Obama administration,” he added.

The alignment of the current administration, the EPA, and the oil and gas industry in seeking less stringent regulation and less intervention by the federal judiciary can be seen in the actions that led to this ruling. The EPA, along with the American Petroleum Institute, had argued that the stay EPA Administrator Scott Pruitt imposed last month was not subject to judicial review, because it did not constitute final action on the rule. In a recent interview with The Washington Post, Pruitt said, “Just because you provide a time for implementation or compliance that’s longer doesn’t mean that you’re going to necessarily reverse or redirect the rule.”

The court said otherwise, noting, “EPA’s stay, in other words, is essentially an order delaying the rule’s effective date, and this court has held that such orders are tantamount to amending or revoking a rule.”

In a similar manner, Pruitt is seeking to address a clean water rule that was imposed in 2015.  According to Philly.com, “The rule requires permits from any enterprise planning to dump sewage or other waste into streams that flow into drinking water. That process allows the government to assess the toxicity of the waste.”  Pruitt argues that the rule interferes with state authority and property rights, but at the core is the issue of which waterways are federally protected.

The rule bans industries from dumping “any radiological, chemical, or biological warfare agent, any high-level radioactive waste or medical waste” into waters covered by the regulation unless a permit has been obtained. The EPA rule also clearly defines covered waters as streams that flow into the drinking water supply as well as headwaters and wetlands.

States are involved in the process. The EPA asks them to identify protected waters within their boundaries and make plans to ensure they meet state water quality standards.

The issue here may come down to the ability to enforce clean water rules. The Trump budget proposes a 32 percent cut in EPA funding.  This will certainly impact the number of personnel assigned to monitor state compliance with water standards. The lack of personnel does not seem to be a priority for Scott Pruitt’s EPA, and provides means of “excusing” the continued pollution of drinking water supplies.

With the EPA stepping back from its enforcement of federal rules, federal court actions and rulings on clean air and clean water may be what must now be relied on to keep citizens healthy. When it comes to health and safety, courts matter, and our ability to advocate within them matters.—Carole Levine