Will You Still Need Me When I’m 65? Corporate Ice Floes for Elders 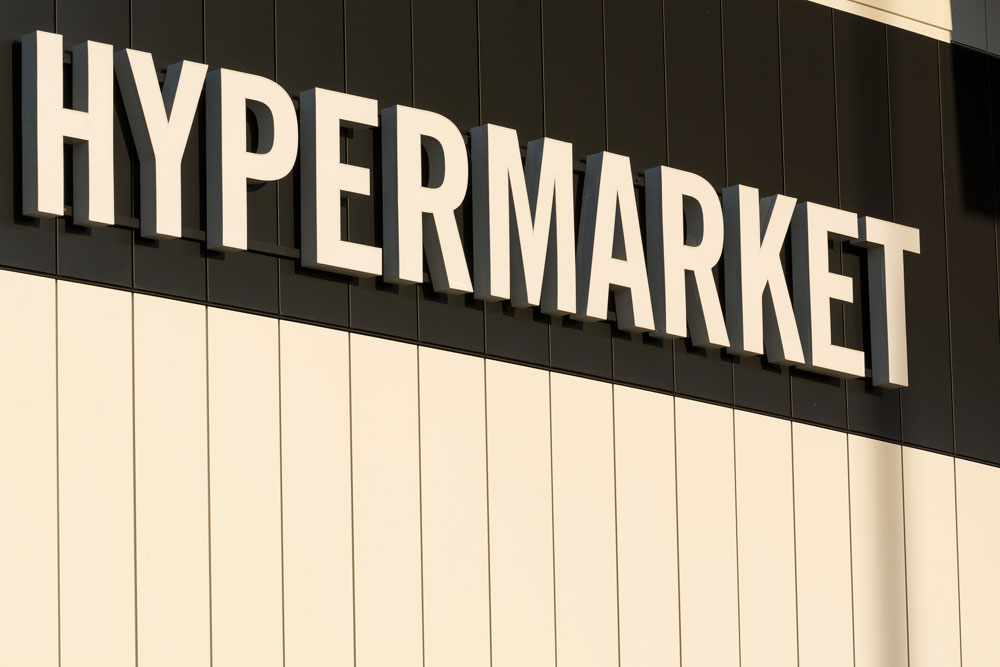 In a speech at the LeadingAge conference in San Diego, John Cochrane, the CEO of HumanGood, issued a wakeup call and challenge to nonprofits which, he says, are falling well behind for profits in developing facilities for a rapidly increasing elder population.

However much we may doubt that each of these domination statistics stands at exactly 90 percent, we get that for-profits are moving more aggressively to lock up the expanding market, and that is, as we have mentioned before, not great news for those who must make use of the services. As we and others have reported, many research reports point to troubling quality distinctions.

“In general, the average for-profit facility has been found to have poorer quality of care relative to the average not-for-profit facility,” says David G. Stevenson, an associate professor of health policy at Vanderbilt University Medical Center in Nashville. “That’s been shown in previous studies over many years really looking at a variety of indicators, whether it’s that they tend to have lower staffing, whether they tend to have worse quality scores, worse inspection ratings—things like that.”

As someone who would not be rejected on the basis of age from one of these facilities, I join Cochrane in his irritation as we are informed that Amazon and Apple are planning on getting into the senior care biz. This does not bode well for even the largest of nonprofit senior care communities.

Cochrane, however, was blowing his own organizational horn as much as anything else, as from his perch atop the sixth-largest senior living care provider in the nation, he railed away at nonprofits to expand to compete with for-profit megaproviders.

HumanGood’s strategy has been to grow through affiliation, a larger trend that took hold in 2016 when it started to outpace new development. CFO Pamela Claassen says, in terms of expansion, that this year was a “dream” for a chief financial officer. Still…

Streamlining boards and executive leadership and consolidating back office support are difficult challenges during an affiliation, but ultimately result in fewer executive and governance roles. This frees up dollars to make new, critical hires. In HumanGood’s case, these hires have included a chief information officer, a dedicated technology security officer, and a vice president of innovation and experience design.

With its increased financial and operational firepower, HumanGood intends to expand further. The organization is targeting another three or more affiliations over the next five years, with a Midwest presence being one goal.

Cochrane says cautiousness is holding back the growth of nonprofits in this field.

“We’ve got to do a better job of taking appropriate risk and scaling faster,” he says. “We have a tendency to build a building, and 10 years from now, when we are rock-solid sure that that will work, we will build a second building. Meanwhile, the for-profits have built 50 of these.”

“There are still plenty of boards that are asleep at the switch. They need to wake up and be horrified,” he said. “The time to act is not when we’re desperate.”