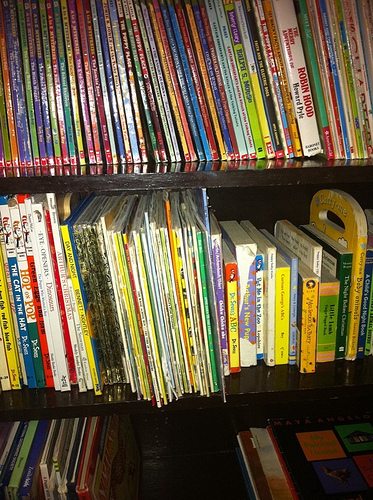 In Wilmington, N.C., the Head Start program of the New Hanover County Community Action Agency has been notified that it will be defunded for continuing to be out of compliance with federal regulations governing the program and its $1.9 million budget will be put out to bid. This is the result of a review done after the program appealed a previous negative review, as NPQ noted in January.

NPQ has been covering this initiative to defund and bid out 25 percent of the Head Start programs across the country since it was proposed. The New Hanover program was cited for a number of problems including facilities issues, inadequate materials and inadequate training. The Community Action Agency was also cited for “massive turnover” which—if we read the article correctly—appears to be in the range of 60 within the course of 22 months…when the agency only employs approximately 60 people at present. The program serves 260 children.

NPQ is a big admirer of Head Start’s basic precepts and it has a difficult time understanding why the agency would undergo a second review without addressing such issues as inadequate materials. In one classroom’s library center, there were only 14 books, many of which were old, small and “not age/developmentally appropriate for preschool children,” according to a letter sent on May 16th by federal Head Start officials. Teachers said that they had requested more supplies but these were not forthcoming and some had used their own money to purchase them.

Meanwhile, we reported in April that 10 statewide Head Start associations are suing the Obama administration for what they characterize as a wholesale bid to defund a pre-set number of programs, often based on old information. –Ruth McCambridge