Women, Work & Inequity: The Same Old Story, Even in a Pandemic

A story out of Great Britain seems to ring true for women everywhere. Now that everyone is sheltering at home, the stark gender inequity in the division of labor when it comes to childcare and homeschooling (while still trying to balance other job responsibilities) is glaring. Women are carrying the brunt of the burden. So, what else is new, you may ask? Isn’t this a story that feminists have told for years? Does it take a pandemic to bring it into the light?

Mothers in the United Kingdom (UK) are providing at least 50 percent more childcare and ten to 30 percent more time than fathers on homeschooling. Whether she works outside the home, at home or does not work at all, the research shows that she is spending more time daily compared to the average man in the same circumstances. Recent research from the University of Cambridge, Oxford and Zurich show that a woman who is at home, whether or not she is formally employed, will spend six hours each workday on childcare and home schooling. The average father will spend four hours regardless of his employment status.

“Whatever situation you have, on average it’s the woman doing more, and it’s not because she’s working less” says Dr. Christopher Rauh, an economist at Cambridge University.

The greatest gender divide in the UK among low-income parents is around childcare. Just as with the highest-paid women, those women that fall on the lowest end of the salary scales are doing close to four hours of childcare a day compared to their equally low-paid male partners who do just 2.4 hours per day. According to the UK group Working Families, which provides legal advice for parents and has seen a huge increase in inquiries since the lockdown began, 80 percent coming from women, “We have seen evidence from mothers that they’re being penalized and not being supported to work from home because they have children. We’ve also seen mothers having to take unpaid leave or being dismissed.”

On this side of the Atlantic, in the US, the gender divide remains an issue as well. Faculty from Northwestern University published a paper in March entitled “The Impact of COVID-19 on Gender Equity” that dissects this issue with a focus on both childcare and homeschooling and the disproportionate impact on women. Their research notes:

To get a clearer picture of the importance of school closures, note that there are currently 73.5 million children under 18 in the United States. Of these, 70 percent live in two-parent families, while most of the others live in single-parent households. 21 percent of all children live only with their mother, compared to 4 percent living with their father only. Thus, the current crisis will affect mothers very disproportionately. If all schools in the US are closed for a prolonged period, so that single mothers cannot work, then 21 percent of all children are at risk of living in poverty. In normal times, many alternative forms of childcare arrangements are used. However, many daycare centers have been ordered closed. Informal care performed by grandparents, other relatives, friends, or neighbors is being discouraged or prevented by shelter-in-place orders to slow down the spread of the virus. There is little room for alternative arrangements in the COVID-19 crisis.

The findings in this study support what women’s rights groups have been saying for many years: Women feel the impact of the rise in childcare needs more strongly when these kinds of crises occur. In the case of COVID-19, the 15 million single mothers in the US will be the most severely affected, often with the possibility of having to stop working during the crisis. Even married women in the US, with husbands at home during this time, will, like their counterparts in the UK, shoulder the greater part of the load of childcare and home-schooling. And, as NPQ pointed out, most of the “essential workers” who are leaving their homes to go to work during this pandemic are women. While they may be leaving a partner or spouse at home, many come back to pick up the lion’s share of childcare and homeschooling duties.

Will this pandemic be the force for change? As we look to the future and envision a world that will look and operate differently, will gender equity factor into that picture? According to the researchers at Northwestern, some of that might happen, as the pandemic has led to many women becoming the main wage earners and men becoming “at-home” parents. But that may only be temporary; without policy changes, the researchers indicate, nothing will change. And some of those proposed changes will be hard to come by in this partisan environment:

Still, all are worthy of consideration.

In a nation still struggling to pass the Equal Rights Amendment, it is hard to imagine emerging from the COVID-19 pandemic with a gender equity agenda. But for the single mother juggling childcare, homeschooling, and work from home (or perhaps a low-wage job that puts her in the midst of this crisis), promoting the idea that she has as many rights and as much value as her male partner sounds mighty appealing.—Carole Levine 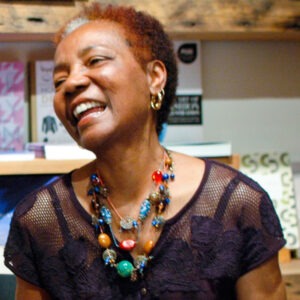 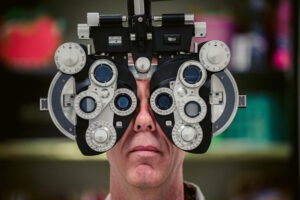 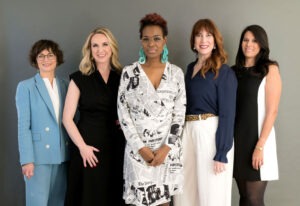 Not Your Average White, Male Newsroom: The Nonprofit 19th* 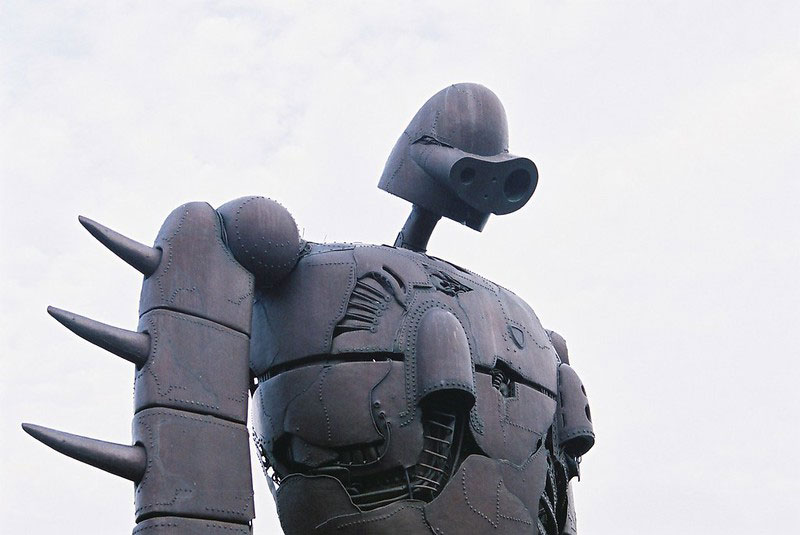 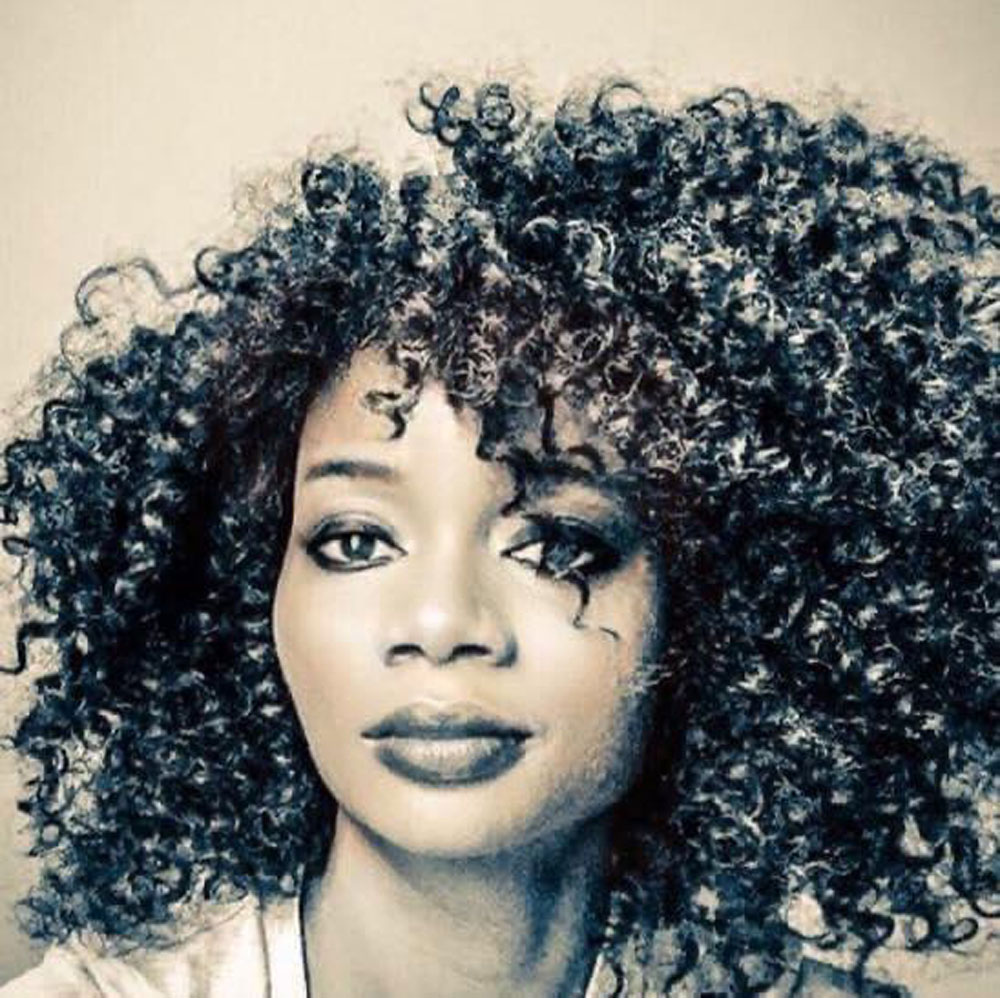