World’s Billionaires $524B Richer as 2013 Ends, and One of Them Puts the Pope on Notice 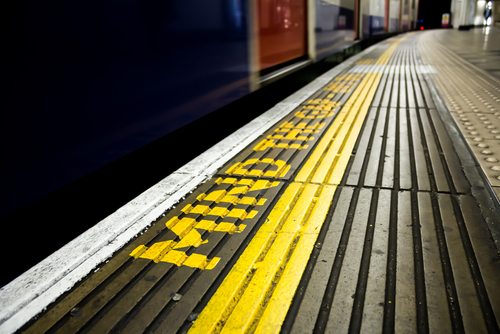 The Bloomberg Billionaires Index, a daily ranking of the world’s 300 wealthiest individuals, counts the net worth of the world’s top billionaires at US$3.7 trillion at the end of 2013, a gain of $524 billion from last year, and—what great news!—“The rich will keeping getting richer in 2014,” according to John Catsimatidis, the billionaire founder of real estate and energy conglomerate Red Apple Group. “Interest rates will remain low, equity markets will keep rising and the economy will grow at less than 2 percent.” Bill Gates is the poster child for this accumulation of riches with $78.6 billion, an increase of $15.8B.

Meanwhile, according to CNBC, Home Depot’s Ken Langone, who is Catholic and a billionaire, would appreciate if the Pope would be more circumspect on the subject of “unfettered capitalism.” As NPQ reported yesterday, this was the theme of his New Year address. But Langone recently met with Cardinal Timothy Dolan to talk over his concerns, telling the cardinal that if the pope persists in dinging the “culture of prosperity” that he says perpetuates indifference to the poor, it could make devout Catholics turn away from their goodhearted charity. Langone topped the whole concoction by sharing his belief that Pope Francis’ opinions could leave rich Catholics “incapable of feeling compassion for the poor.”

I will leave readers to write a concluding paragraph for this newswire, if only silently.—Ruth McCambridge

This Newswire has been updated