Yale’s Rare Literature Collection to Include Chipotle Cups and Bags 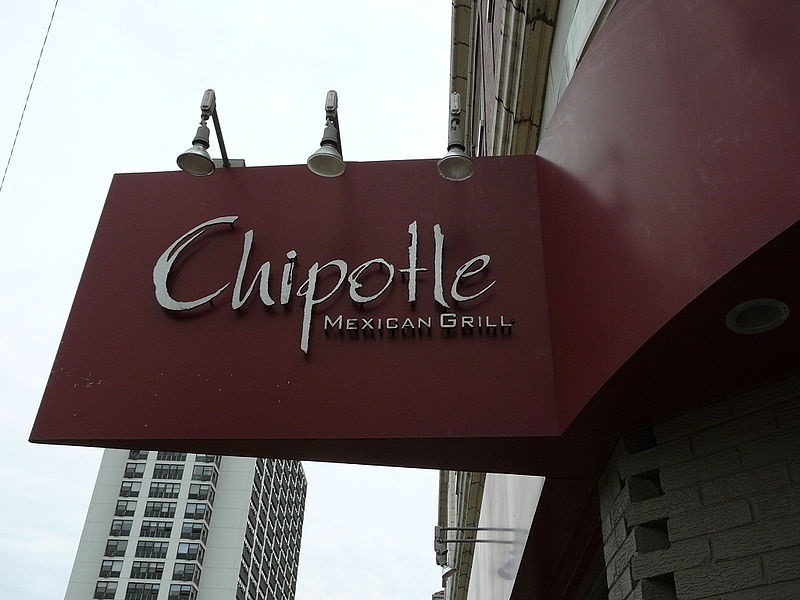 Following what can only be assumed as a rigorous application process, the Yale Collection of American Literature at the Beinecke Library has chosen to accept cups and bags—part of Chipotle’s “Cultivating Thought” series.

Before the mockery starts, it should be noted the idea behind Chipotle’s bags and cups is very interesting. If you haven’t been to Chipotle recently, customers receive their orders in paper bags with noticeably engaging typography. Ever wonder what that was all about?

Award-winning author Jonathan Safran Foer, known for novels-turned-movies Everything is Illuminated and Extremely Loud and Incredibly Close, pitched an idea to Chipotle founder and co-CEO Steve Ells that he had while eating a burrito sans reading material. He proposed using the bags and cups to display thoughtful quotes and writing from different authors. To Foer, the blank bag presented an opportunity to capitalize on a customer’s attention while they are enjoying their lunch to also enlighten and provoke them.

“The question isn’t really, ‘is this going to change the world?’ The question is, ‘is this better than having a blank bag?’” said Foer in the video promotion on Chipotle’s website.

“Cultivating Thoughts” began last May and is curated by Foer himself, who has enlisted the help of several prominent writers and put their work on take-out bags and cups, including award-winning authors Amy Tan, Jeffrey Eugenides, Neil Gaiman, Barbara Kingsolver, and even author and actor Aziz Ansari of Parks and Recreation fame. In the past, the series has also included director Judd Apatow, Toni Morrison, and Malcolm Gladwell, among others. Each author is spotlighted on either the bag or the cup, and includes the author’s “two minute” story written for the series. Foer says each writer turned the project into his or her own, producing drastically different types and forms of writing.

So where do these “works” fit into the scheme of American Literature? According to the Yale collection:

“The Yale Collection of American Literature collects American Literature in all its formats and in all media, documenting the ways great American writers reach diverse and unusual audiences beyond standard book publishing. Our collection includes texts by well-known writers printed on bumper stickers, lapel pins, public transportation banners, matchbooks, handbills, and other non-standard publication formats (for some examples, see Poetry Outside of Books). Chipotle’s gift of the Cultivating Thought Series continues and extends this collecting tradition in the Yale Collection of American Literature, insuring these works will remain available to readers and to scholars seeking to understand something of the relationship between literature and innovative marketing at a moment in history when reading and literary production are in tremendous upheaval.”

So if you have two minutes and a hankering for a burrito and a short story, Chipotle should be your next stop.—Shafaq Hasan