Is Zuckerberg Exploring a Presidential Run through His FrankenLLC? 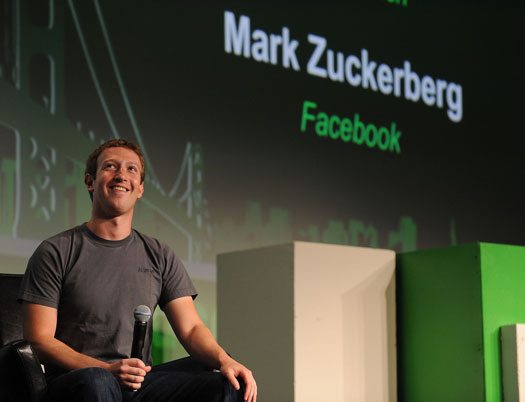 When it comes to the Chan Zuckerberg Initiative, it is both fascinating and terrifying to watch a monster be patched together in the name of philanthropy…or something.

First, Mark Zuckerberg announced he was giving a good part of his fortune to philanthropic purposes. Then, he announced that the money would be placed into an LLC, where tracking it would be more difficult than if it were placed in a foundation. The LLC structure allows the money to be spent however the power couple pleases—certainly not exclusively toward nonprofit endeavors, and perhaps not toward endeavors that are in any way less than self-interested.

And as time moves on, the Frankenstein’s Monster of an LLC has begun to look more political than philanthropic. Vanity Fair reports that Mark Zuckerberg has been touring the United States in a private plane, which has carried him to “red-state touchstones like the Fort Worth Stock Show and an oil rig in the Gulf of Mexico, as well as a detour to Alaska, where Zuckerberg praised the state’s universal basic income. He describes these visits as covered under New Year’s resolution to gain a ‘broader perspective.’”

You might think this sounds like he may be considering a run for high office, but to date he continues to claim he isn’t running for president. Definitely not. But yesterday, it was announced that he has contracted with Democratic pollster Joel Benenson. Benenson, a chief adviser to Obama and the chief strategist of Hillary Clinton’s 2016 campaign, boasts in his bio that he is “the only Democratic pollster in history to have played a leading role in three winning presidential campaigns.”

According to Politico, the Benenson Strategy Group will advise the philanthropy. Meanwhile, Facebook has issued a statement assuring all interested parties that Zuckerberg could indeed run for government office even while retaining voting control at Facebook.—Ruth McCambridge