Zuckerberg Hands Over Another Billion to Community Foundation 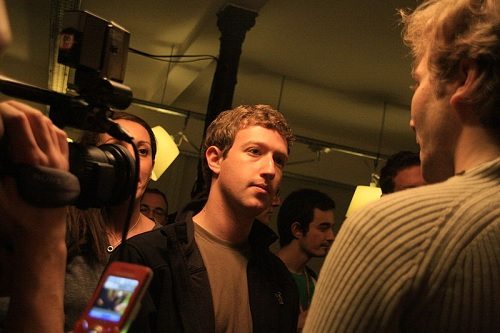 This month, 29-year-old Facebook CEO Mark Zuckerberg made a gift of $1 billion worth of Facebook stock to the Silicon Valley Community Foundation, even as he sold another $2.3 billion worth.

The donation is “by far the largest gift in our history,” said Emmett Carson, CEO of the California-based foundation, adding, “We believe this gift will immensely improve the lives of people here and elsewhere…. Last year we made grants totaling $298 million in 30 countries.” Before the new donation is added, the foundation has $3.5 billion in assets under management.

Carson described a range of ways in which the foundation could manage the Zuckerberg money. “You can make a straight gift and it goes into our operating fund; you can make a designated gift (to a specific charity); you can have a donor-advised fund, in which the individual gets to recommend grants to IRS-approved tax-exempt charities; you can have a quasi-foundation with a board of its own; and other hybrids in between.”

Carson declined to discuss what kinds of vehicles the money would flow through, though the choice of vehicle certainly drives the degree to which the foundation is involved in directing or guiding the donor’s giving strategies. This is the second massive donation Zuckerberg has made to the foundation. A comparable block of stock was given last year, but it was worth only about $500 million at the time. Since then, that value has more than doubled.

Along with receiving donations and making direct grants to charities, the community foundation advises a number of wealthy individuals on philanthropic giving. It offers a variety of custom services, such as administering charitable funds on an individual’s behalf.

Zuckerberg is a signatory to the Gates and Buffett “Giving Pledge,” thus pledging to give half of his wealth to charity over his lifetime—Ruth McCambridge