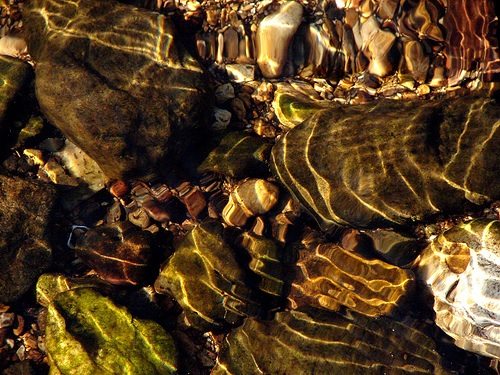 Given the immense diversity of foundations, it is a challenge to talk about any aspect of foundation behavior that goes beyond the minimum required in law and public policy to reach prescriptions for the behavior of foundations across the board. In truth, when discussions occur around issues of accountability, transparency, and disclosure, despite some 100,000 extant foundations, the conversation is implicitly about the larger, higher profile foundations, omitting scads of less visible philanthropic entities that in many communities constitute the philanthropic arena. Hopefully, philanthropic accountability, within which transparency and disclosure are key components, can and should be discussed—and applied, where it fits—against a range of foundation actors rather than only a few.

In that context, renewed attention to the transparency might be keyed to the following propositions, none of which need depend on the minimum requirements of the law:

Too much of the discussion about foundation transparency has been institutionally narrow: Nonprofits look for better information on the foundations’ dynamics that directly affect their work while foundations try to determine how far they should go in opening up the workings of their “black box” to grantees and applicants. But the issue that doesn’t get addressed enough is the issue of transparency to society, to the public. Philanthropy is increasingly a closed game, with as many as two-thirds of foundations no longer accepting unsolicited proposals. That limits the foundation world’s openness to society, in that the thinking become increasingly internal; what foundation executives and trustees become motivated to do is based on their choices of interactions with people and institutions on the outside, and not opening themselves to the public, as represented by grant applicants, for new ideas or expectations of different foundation performance.

There is no checklist of best practices that works for all foundations, no selection of multiple social media platforms to put out information, no template of a great annual report or website that does the trick. Philanthropic transparency requires directors and executives of foundations to think deeply about how increased transparency might make their work more effective, but even more, what they as major institutions should be doing to function in a responsible, responsive manner with the American public that views foundations, even with the advent of 990s, as mysterious and obscure.