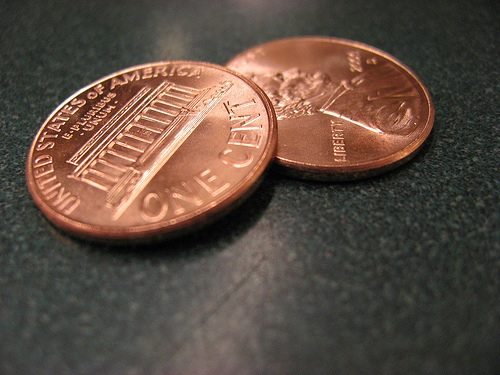 The votes are in! The IRS received 143,764 comments in response to the proposed regulations to guide 501(c)(4) social welfare organizations regarding political activities that might not be considered to be promoting social welfare.

If you think the IRS’s proposed regulations won, think again. From the left, right, center, and those of no politics at all, the proposed regulations were thoroughly bludgeoned in most of the comments, not just for what they would mean for 501(c)(4)s, but more importantly for their unintended impacts on 501(c)(3)s.

That was the powerful point raised by the National Council of Nonprofits in its comments:

Other organizations familiar to Nonprofit Quarterly readers weighed in in a similar vein. The National Committee for Responsive Philanthropy wrote, “As a 501(c)(3) charity whose mission is to improve philanthropic practice by ensuring that such giving benefits those with the least wealth, opportunity and power and giving voice and agency to the most underserved among us, the proposed definition of political activity, even if it were not to apply to 501(c)(3)s as a matter of law, would undermine essential nonpartisan civic engagement, as well as infringe on democratic principles long promoted through our federal laws and implemented by those in the nonprofit sector.”

The Council on Foundations largely agreed, writing, “These regulations are far too sweeping…. First, the proposed rules go beyond the rulemaking authority given to Treasury by Congress in that they reinterpret ‘social welfare’ to exclude a category of civic education activities that Congress did not intend to bar. Second, if applied to 501(c)(3) organizations, the ‘candidate-related political activity’ standard would conflict with a statutory provision that explicitly permits foundations to fund nonpartisan voter registration activities. Finally, the proposed rules, while not directly applicable, would nevertheless drastically chill the civic engagement activities of 501(c)(3) organizations, leaving a gaping void in vital nonpartisan civic education that has enhanced democratic participation for decades.”

As one might expect, however, many of the comments the IRS received are brief, nearly identical texts submitted as suggested by various political groups. But there were a number of commenters who were specifically concerned about the impact of the proposed regulations on nonprofits that had long track records of nonpartisan voter education activity. For example, 3,250 comments referenced the League of Women Voters. Every comment that we reviewed (not all 3,250, for certain!) expressed the fear that the regulations could adversely affect the LWV’s nonpartisan voter education and registration work.

Nonetheless, many comments, despite their pointed criticisms of the proposed regulations, conveyed a hunger for regulatory control of the explosion of “dark money” nonprofits. One hundred and sixteen comments specifically mentioned Karl Rove, 214 mentioned the Koch brothers, and 55 George Soros; in general, they weren’t particularly complimentary of the roles played by these sources of political funding, though the recommended prescriptions varied for Rove and Koch vs. Soros.

We expect there isn’t a lot of support for the IRS regulations tucked into these 143,764 comments. This record-setting reaction, exacerbated by the meltdown of the IRS’s tax-exempt unit not long before these regulations were issued, will probably lead to the draft regs being pulled. While the IRS is supposed to be nonpartisan, it should be able to read the results of this straw poll.—Rick Cohen