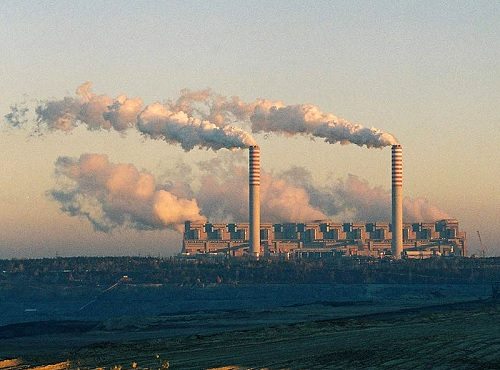 The united action constitutes the biggest win to date for the divestiture movement, which has also been focusing on colleges and universities. The movement is broad based, but at its center is a global grassroots organization, 350.org. Their name is drawn from the fact that 350 parts-per-million of carbon dioxide in the atmosphere is the maximum safe level, and that threshold has already been exceeded according to some scientists. This is also part of a movement among foundations to bring investments into alignment with social mission.

“At a minimum, our grants should not be undercut by our investments,” said Ellen Dorsey, executive director of the Wallace Global Fund, “If you owned fossil fuels in your investment portfolio, it became increasingly clear to foundations that they own climate change, and they’re potentially profiting from those investments.” Dorsey said she expected that other foundations would join the effort and subsequently move their investments to renewable energy or other sustainability efforts.

NPQ wrote late last year about Harvard’s refusal to consider divestiture. “Universities own a very small fraction of the market capitalization of fossil fuel companies,” writes Drew Faust, Harvard’s president. “If we and others were to sell our shares, those shares would no doubt find other willing buyers. Divestment is likely to have negligible financial impact on the affected companies. And such a strategy would diminish the influence or voice we might have with this industry.” Still, 72 percent of the students there do not buy that argument.

But representatives of the foundations express excitement with the move. Olivia Farr of the John Merck Fund acknowledged that some on the board had been concerned with the performance of their investments, “but that was pretty quickly alleviated as we got excited about some of the new investments we were making.” The Fund is now about 97 percent divested of fossil fuels, and its returns were up 20 percent last year.—Ruth McCambridge