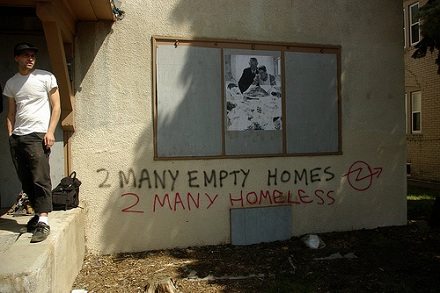 The National Conference of State legislatures is reporting that half of the states in the U.S. are considering changes to laws regulating the steps that lenders must take before foreclosing. This Wall Street Journal article reports that this is part of what the big banks hoped to avoid when they made the $25 billion dollar settlement in February.

California’s proposed measure, which will be considered next week, is perhaps one of the highest-profile of the new proposals because of California’s high number of foreclosures (second only to Florida among the 50 states) and what is described as a “bank-friendly” lending environment.

The legislation there would bar foreclosures from moving forward while the borrower has a modification in process. It would also force lenders to provide a single point of contact for those seeking modifications, and finally it would provide homeowners with the right to sue mortgage companies that do not follow the rules.

There is some reason to believe that these types of laws will have an effect on lenders’ willingness to shortcut on the foreclosure process. Last fall, the governor of Nevada signed a law that “made it a felony for bank employees to make false representations when signing off on foreclosures.” This resulted in plummeting foreclosure numbers.

Nevada, like California, is a non-judicial foreclosure state where foreclosures tend to happen more quickly because they do not need to go through the courts.—Ruth McCambridge