47 TFA Alums Appeal to the Group on its Priorities 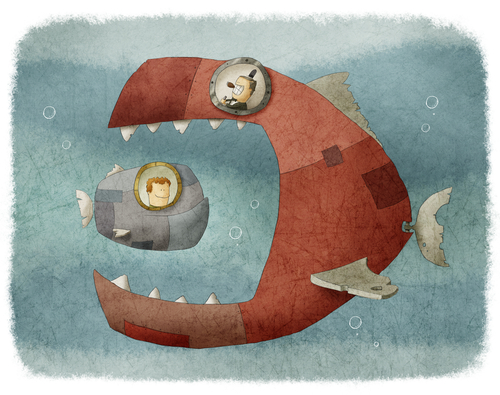 The Arizona legislature has set aside $500,000 to fund Teach for America, but that money has been committed in the context of schools being told that their funding would be cut. This has resulted in an unusual letter signed by 47 TFA alumni being sent to Lindsey DeFrancisco, the executive director of TFA-Phoenix, appealing to her to reject the funding:

“There is a massive contradiction that exists when an organization that claims to work for the education of all children is part of a process that robs Peter to pay Paul…We cannot support Teach for America’s growth in the context of everything that is shrinking: budgets, funding sources, support for public education, and, ultimately, opportunities for children. Even with more corps members, or more support staff for corps members, children will struggle when they don’t have a library, access to a guidance counselor, or the ability to keep up with skyrocketing tuition costs.”

DeFrancisco said no to the request on behalf of TFA, and eventually the Arizona legislature passed a budget that increased the K-12 budget by $102 million. Still, the implications of the message sent by these alumni of TFA, especially in light of some of the other critical buzz around the organization, should sound a shot across the bow of TFA’s board.

Jeanne Casteen, a high school teacher in Phoenix and a TFA alum, told the Phoenix New Times that the group sent the missive because it was concerned that TFA had lost a sense of what its priorities should be.

“We wanted to question their model,” she said. “When budgets are so tight that teachers are struggling to teach, is Teach for America really the right model to go about fixing education anymore?”—Ruth McCambridge