As students grapple with school closures due to the coronavirus pandemic, some believe that the pivot to remote learning opens the door to radically transform K-12 public education as we know it. In the wake of other disasters, school reformers have often seized opportunities to reengineer public schools, such as they did after Hurricane Katrina.

And, so, it surprised few when Governor Andrew Cuomo (D-NY) announced a new state partnership with the Bill and Melinda Gates Foundation. He described Gates as a visionary and said it’s time to “start talking about really revolutionizing education.” 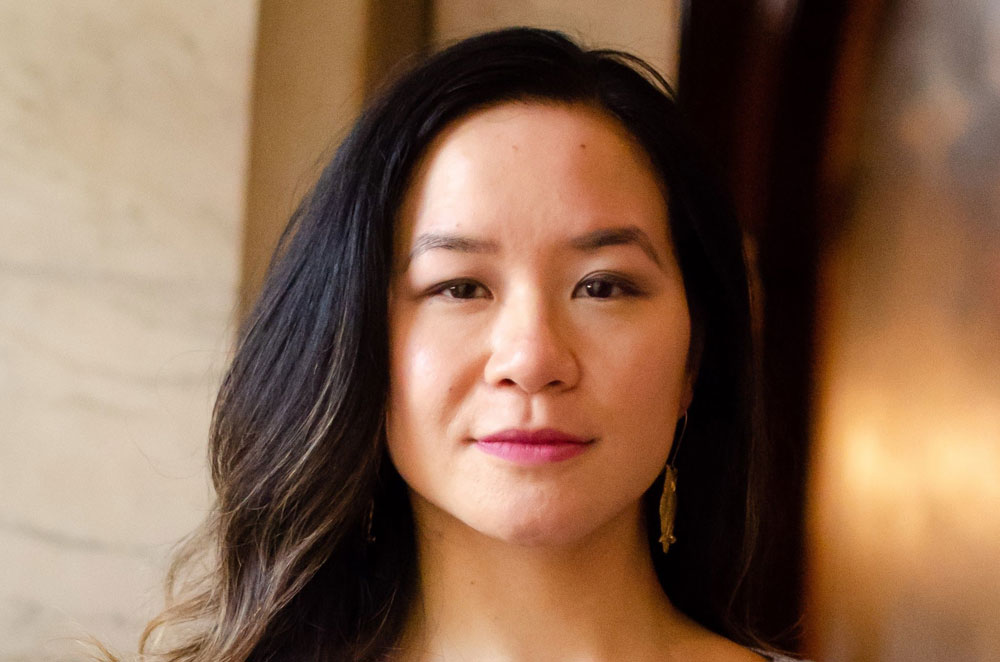 Annie Tan, a 5th grade special education teacher at a public school in Brooklyn, tells Tiny Spark that she is “disgusted” that this task is being given to Gates. “He is one extremely outsized force in dictating what education policy looks like,” she says. “Because he has so much money and so much influence.”

Over the years, the Gates Foundation has spent billions of dollars supporting school reform efforts in cities across the nation, investing in controversial teacher evaluation frameworks and standardized testing. Despite the dollars spent, Gates concedes that most of these initiatives have not worked out as planned. Critics say the push for charter schools—funded by other billionaire education philanthropists—hasn’t had much effect on education outcomes overall, and even caused harm to public schools. 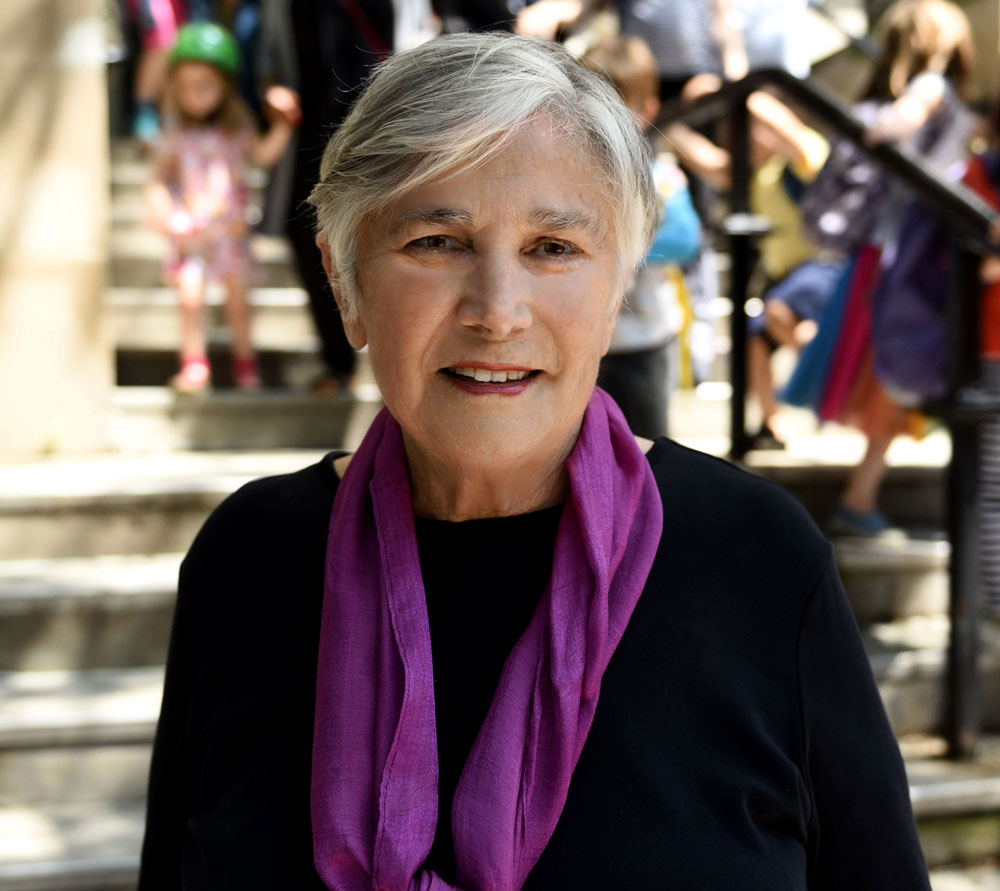 “It completely changed the national narrative,” she says. “I started understanding that there was an actual resistance and that it was powerful.”

In fact, Ravitch was so inspired by the strikes that she wrote a book about it, entitled Slaying Goliath: The Passionate Resistance to Privatization and the Fight to Save America’s Public Schools. Ravitch is the author of several other books, an expert in the history of public education, and a widely respected educational policy analyst. In our podcast, she explains why she chooses to label the private companies and billionaire philanthropists who promote privatization of public education “disrupters” rather than their preferred term of “reformers.” She contends that the best way to improve public schools is not through “school reform” but rather by addressing inequality and structural racism.

“With all the coverage of charter school failure, there is a growing realization…that there must be a determined effort to address poverty,” she says. “We would be far better off as a society if people like Bill Gates were to invest in opening health clinics in every poor neighborhood.”