50-Year-Old Interns at Nonprofits? Is This a Trend? 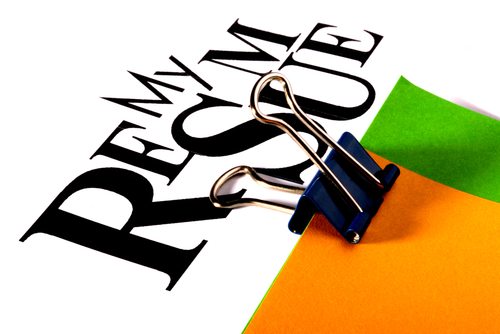 This article suggests that there is a trend in New York of 40- and 50-year-olds applying for unpaid internships but we would like to hear from readers on the topic. Is it really a trend, and is it for good or for bad? Is this the wave of the future?

“You’ve got to put your ego away,” says Michael Gonzalez, 52, who works part-time as an extern at KIND, a nonprofit that provides legal services to children in lower Manhattan. He earned a law degree two decades ago, but has been doing sales and running his family’s carpet business since. “You may have had a corner office before, but your new office will now be the conference room, and you’ll be sharing it with 23- and 24-year-olds,” he says. Pace Law School’s New Directions Program is helping him to make the switch.

Mindy Berkower, 52, is a former lawyer who now interns at iRelaunch, a nonprofit helping adults return to work. “An internship—or ‘returnship’—is a really good investment in yourself and a way to get a foot back into the workplace…It’s resume-worthy experience, and at the very least you’re learning new skills, brushing up on old skills, and getting a good current reference.” Berkower was on hiatus for 18 years to care for her kids.

“I feel confident again,” she says. “It’s hard to convince an employer to hire you after you’ve been out of work for 11 years, and programs like this reinforce the fact that I do have some valuable experience to share.”

Gonzales says that internships—often unpaid—do take a toll. “My friends are very well established, making tons of money, and it’s humbling when they’re talking about vacations and second homes,” says Gonzalez, whose wife is supporting their family. “But I wanted to get back into law, I had no idea how to do that, and New Directions and this internship are a godsend,” he adds, “because who would actually hire someone who’s been out for so long otherwise?”

NPQ is interested to hear if this is happening elsewhere to any great extent. We would appreciate hearing from you about whether you have seen this or not.—Ruth McCambridge