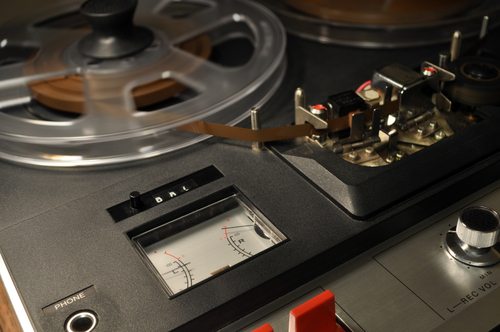 This has not been a good week for the nation’s profile on civil liberties. First, the IRS admitted that staff had been targeting conservative applicants for 501(c)4 status. Now, according to the Associated Press, the Department of Justice seized phone records for 20 office, home, and mobile phones connected to its reporters and editors. The timing and targets apparently indicate that the government may have been looking for information on leaks related to the CIA’s foiling of a Yemen-based plot to bomb an airliner.

The disclosures began with an Associated Press article on May 7, 2012, breaking the news of the foiled plot. (The organization apparently held off publishing it for several days at the White House’s request because the intelligence operations were still unfolding.) Gary Pruitt, the president and chief executive of the AP, characterized the seizure in a letter to Attorney General Eric H. Holder, Jr., as a “massive and unprecedented intrusion” into the news, writing that, “There can be no possible justification for such an overbroad collection of the telephone communications of the Associated Press and its reporters.…These records potentially reveal communications with confidential sources across all of the news gathering activities undertaken by The AP during a two-month period, provide a road map to AP’s news gathering operations, and disclose information about AP’s activities and operations that the government has no conceivable right to know.”

The Obama administration has been proceeding aggressively against leaks, indicting six current and former government officials in such cases—double the number of indictments brought under all previous presidencies. The New York Times notes that, “Justice Department regulations call for subpoenas for journalists’ phone records to be undertaken as a last resort and narrowly focused, subject to the attorney general’s personal signoff. Under normal circumstances, the regulations call for notice and negotiations, giving the news organization a chance to challenge the subpoena in court.”

In a statement, the Newspaper Association of America said, “Today we learned of the Justice Department’s unprecedented wholesale seizure of confidential telephone records from the Associated Press. These actions shock the American conscience and violate the critical freedom of the press protected by the U.S. Constitution and the Bill of Rights.”

Doug Heye, a spokesman for Rep. Eric Cantor of Virginia, the majority leader, linked this action to the targeting by the IRS of conservative applicants for tax exemption, saying “these new revelations suggest a pattern of intimidation by the Obama administration.”

But White House spokesman Jay Carney denies that the White House is at all involved, saying, “Other than press reports, we have no knowledge of any attempt by the Justice Department to seek phone records of the AP…we are not involved in decisions made in connection with criminal investigations.”—Ruth McCambridge