A Chief Economist for the Nonprofit Sector? Oh Canada! 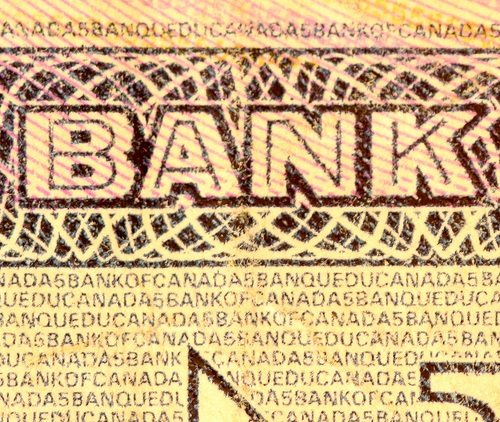 Imagine Canada has named Brian Emmett the nation’s first-ever chief economist for the charitable and nonprofit sector. What a great idea! Emmet will measure the economic impact of the sector and surface the economic issues facing charities and nonprofits for public policy decision-makers.

There are more than 165,000 charities and nonprofits in Canada, which account for 7.8 percent of Canada’s gross domestic product and 10.5 percent of its workforce, yet the sector is considered to be under-represented in the public policy arena.

Emmett was Canada’s first commissioner of the environment and sustainable development in the 1990s, where he worked on Canada’s Green Plan. He has also served as vice president of the Canadian International Development Agency.

According to Imagine Canada’s press release, Emmett’s early priorities will include “providing ongoing economic impact estimates of policy proposals and undertaking original research about the sector’s contribution to Canada’s economy.” The position is being supported by a number of foundations and one anonymous donor.

NPQ loves the idea of a chief economist for the sector but we’d like to add to the charge because we believe that a much larger portion of the economy should be in the hands of groups whose primary interest is not tied to making a profit. What do you think?–Ruth McCambridge