A Community- and Power-Building Approach to Black Employment 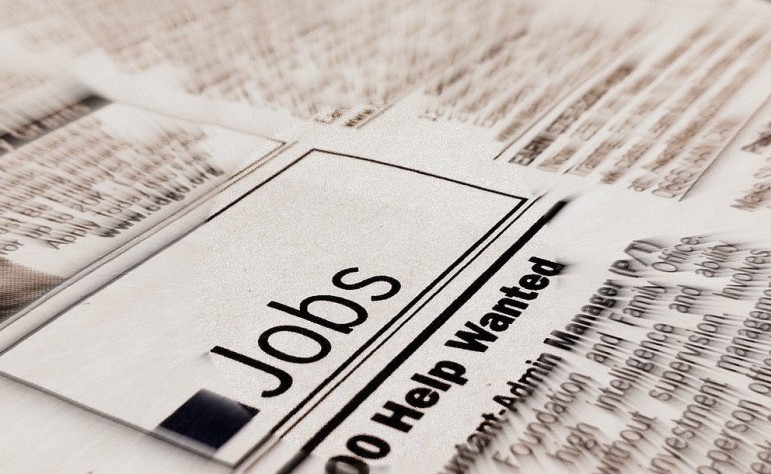 When social problems are structural and institutionally supported and/or tolerated, trying to affect those problems by providing social services to individuals is simply insufficient. Yesterday, Al Jazeera reported on a more systemic approach to an employment crisis in Los Angeles’s black community.

The unemployment rate for black people nationally, at 9.2 percent, is twice that of whites, which is at 4.4 percent. But in California, the rate of black unemployment is 14.5 percent, and in Los Angeles it is 16 percent. More than half of young black men and women under age 25 in Los Angeles are reportedly either unemployed or underemployed, according to the University of California Berkeley’s Center for Labor Research and Education. Clearly a by-product of structural racism, the issue has been taken up by the Los Angeles Black Worker Center, which does not limit its approach to the usual fare of job training or résumé writing, but is attempting to create a grassroots power base to advance a just black employment landscape in that city.

Lola Smallwood Cuevas, who founded the center, says that the employment situation for young blacks is “almost at a genocidal level…. For black workers, it’s a dual crisis. Either you have no work or you have bad work.”

Steven Pitts, associate chair of the Berkeley Center cited earlier, said the numbers they cite, as bad as they look, do not describe the whole problem—for instance, they do not include very-low-wage workers.

“The reason why wages are falling is the lack of worker power,” he said. “Instead of seeing people as clients, we see them as being members of the organization. We get them engaged and actually running the organization.”

“The way they’re doing the work in Los Angeles is not simply to provide services to workers but to mobilize workers and leadership development,” said Steve Savner, director of public policy at the Center for Community Change. “They bring a little more power to the table,” he said. “It’s not just about an individual finding a job. It’s collective action to look for more collective solutions.”—Ruth McCambridge