A Long-Awaited “After” Picture Begins to Develop in Congress 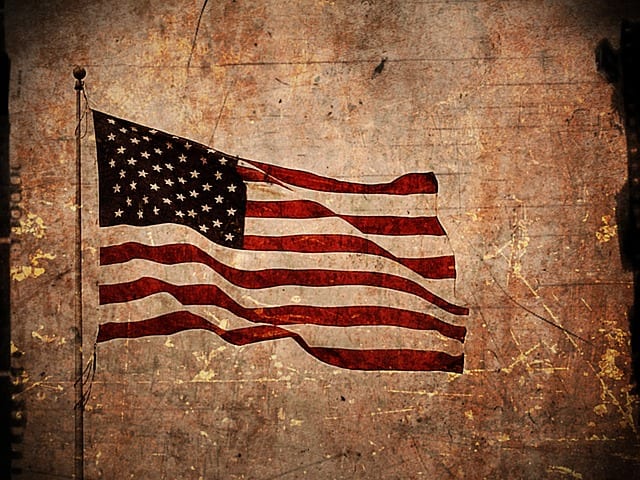 A photo of a room full of older white men making national policy decisions on contraception access for women has been circulating for a number of years with the caption, “What’s Wrong with this Picture?” That picture may be about to change. The midterm elections were historic in that voters sent women and people of color to serve in Congress, in state houses, and in governor’s mansions in record numbers. For the first time in history, Native American and Muslim women will be sworn in to serve in the House of Representatives. Coloradans elected Jared Polis, their first openly gay governor. Perhaps this nation’s people are looking for a government that looks like them?

Even where there wasn’t victory, doors were pried open in this election as more candidates of color and more candidates who openly identify as LGBTQ or as Muslim or as Somali-American chose to run for office and proudly share their backgrounds as a positive that they bring to their role in government. And, women! Let’s not forget about the large numbers of women who stepped forward after 2016 to toss their hats into the political ring; more than 100, many women of color, were successfully elected.

Sharice Davids (Ho Chunk) and Deb Haaland (Pueblo of Laguna), from Kansas and New Mexico respectively, will be seated in the House, as will two Muslim women.

The two Muslim women come with very different backgrounds. Minnesota’s Ilhan Omar, a State Representative, is a Somali refugee who came to the US as a teen and lived with the harsh realities of Islamophobic attacks during her campaign. She won the seat formerly held by Rep. Keith Ellison, also a Muslim. Omar will be joined by Rashida Tlaib from Michigan, also a former state representative whose credentials are definitely left-of-center and who replaces Rep. John Conyers. With Ellison leaving Congress, there will be a total of three Muslims there, two of whom will be women.

And even where they did not win, Native Americans were present in these midterms. In Idaho, Paulette Jordan sought to be the nation’s first Native American governor, but lost to Republican Brad Little—to no one’s great surprise. But she opened doors just in running and achieving the endorsement of the Democratic Party in Idaho…no small achievement.

It has been noted that, once elected to office, officials have felt safe to reveal their sexual orientation. Former NJ Governor Jim McGreevey came out as gay while in office in 2004, and Oregon Governor Kate Brown was elected to office in 2016 with her constituents knowing that she was bisexual. But Rep. Jared Polis of Colorado became the first openly gay governor elected to office this midterm by a comfortable margin. His focus in running was not on LGBTQ issues, but on healthcare and education.

The longstanding lack of diverse identities among those who represent us—the lack of movement around breaking the white male mode in governance of this country—is not just about window dressing; it’s about fundamental worldviews and the need for embodied knowledge of what various communities of people want and need from government. But make no mistake, this shift is already on its way. What is important to remember is that each of these new lawmakers has a “ground game,” and that means mobilized constituencies with intersecting interests. So while the “after” picture is still coming into focus, we can see it emerging.—Carole Levine and Ruth McCambridge