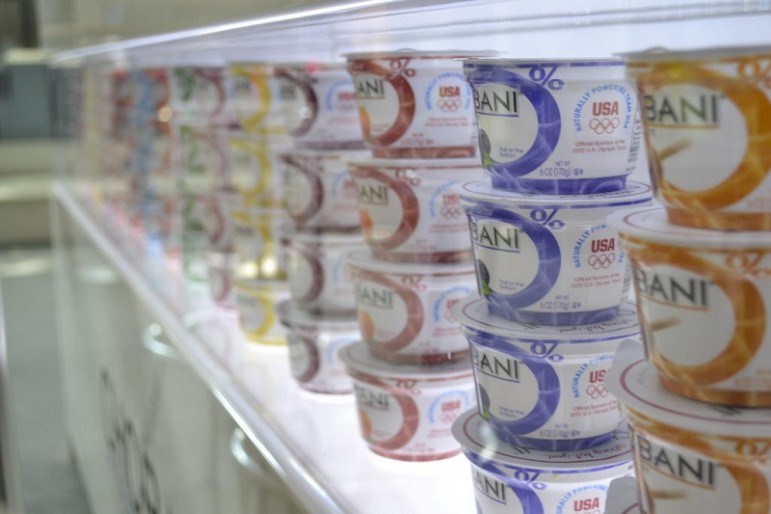 Last week, NPQ published an interview with Douglas Rushkoff suggesting that we might be seeing more worker-owned businesses in the future as the country becomes more focused on equity and sustainability in the economy, and this story may be a strong model for such emerging forms.

Hamdi Ulukaya, the founder and CEO of Chobani yogurt, announced to his company’s 2000 employees last week that each worker would be given “Chobani Shares” based on the workers’ tenure and role at the privately-held company. These can be converted to cash or shares if the company goes public or is sold.

Ulukaya is a Turkish immigrant who has actively advocated for other businesses to hire more refugees. Not only has pledged to give away half his wealth, but this latest commitment to worker ownership principles has raised his CSR (corporate social responsibility) profile considerably. In his mind, the commitment is not a gift but “a mutual promise to work together with a shared purpose and responsibility,” he wrote in a memo to employees. “How we built this company matters to me, but how we grow it matters even more. I want you to be a part of this growth—I want you to be the driving force of it.”

Bruce Elliott, manager of compensation and benefits for the Society for Human Resource Management (SHRM), said that although startup tech companies, for example, will incentivize employees with ownership shares, it’s rare to see founders offer workers shares when the company is already on a strong growth trajectory. Moreover, although many companies may include shares of stock in the compensation of the higher-ups, it is rare to see such distributions among rank-and-file employees.

Elliott says that in making the commitment, Ulukaya is diluting his own stake in Chobani, but the move could ensure natural alliances among investors, preempt unionization efforts, and create a stronger connection between workers and management. “It definitely creates an ownership culture,” he said. “It focuses not only management but employees on bottom-line and top-line figures.”—Ruth McCambridge