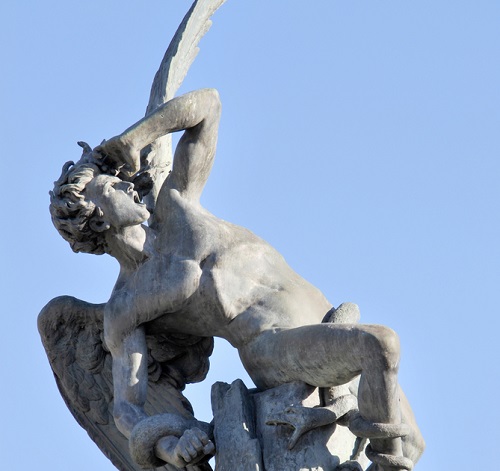 A long time ago, a mentor of mine told me it was never a great idea to be the person taking over as the successor to a long-term executive. Apparently, there may be greater potential in such situations in being a “transitional object.” A rebound type of thing.

One might assume that this is the case in York, Pennsylvania, where the executive following a longtime leader lasted exactly one year to the day before the board let her go, installing an interim in her place. The board president commented, “It’s just a change in leadership.”

And you won’t likely get much more than that in terms of clear, comprehensible communication. Instead, he said in a statement, “We recognize the contributions Roberta has made to YWCA York and thank her for her service, including leading key strategic planning efforts and organizational realignment…. Our main priority now is to identify a leader that can leverage the organization’s assets and leadership team to drive YWCA York towards a promising future for our community.”

Who knows what that means? In any case, it is likely wise when looking at such an opportunity to examine carefully whether or not the board and the organization are really ready for you as a leader. Whether the organization has been badly managed or very well managed, there are dangers. One new exec told me, “I feel like I am trying to replace a dead child,” while another said that the board fell out of love with her after a very short honeymoon period, during which she was their angel from heaven. Those kinds of falls from grace are difficult for one’s psyche and hard on the organization. Best to do your homework and take it slow.—Ruth McCambridge