A Small Orchestra Tries to Retake the Stage after IRS Revocation 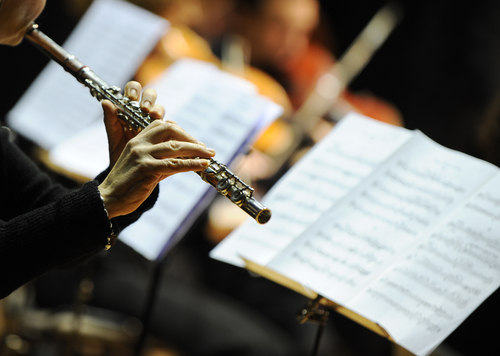 For those who rushed to count out the small, often volunteer-based nonprofits that had their status revoked over the past few years due to non-filing, there is certainly evidence they did not all just waft out of existence. Some have been trying ever since to regain their IRS seal of approval.

As our readers may remember, the IRS has revoked the status of hundreds of thousands of nonprofits since 2011 for a failure to file. For some, there has been a lag between the revocation and the group’s realization that its status had been revoked. All in all, it can take a while to get reinstatement.

Take, for instance, the Petersburg Symphony Orchestra in Virginia. The 35-year-old orchestra fueled by volunteer musicians realized in 2013 that its status had been revoked back in 2012. It reapplied last spring and was told that it might take around three months to get right with the IRS, but only now, a year later, has it finally been reinstated.

This means that the orchestra has new hope about staging its 2014–2015 concert season; according to this article, the orchestra’s contributions are expected to increase after a lull because donors couldn’t make tax deductions for contributions.

The orchestra has 60 volunteer musicians who need to be compensated for travel expenses, and there are other, albeit relatively minimal, expenses. Since experiencing the loss of status, donations had declined from $75,000 per year to $20,000.

With all the travails we have been following of the bigger classical music groups, like the Met and the Minnesota Orchestra, the problems of smaller groups might be overlooked—except, of course, by those who enjoy their performances.—Ruth McCambridge