A Tipping Point: Shelters Face the Full-Cost Question in Massachusetts as Budget Dips 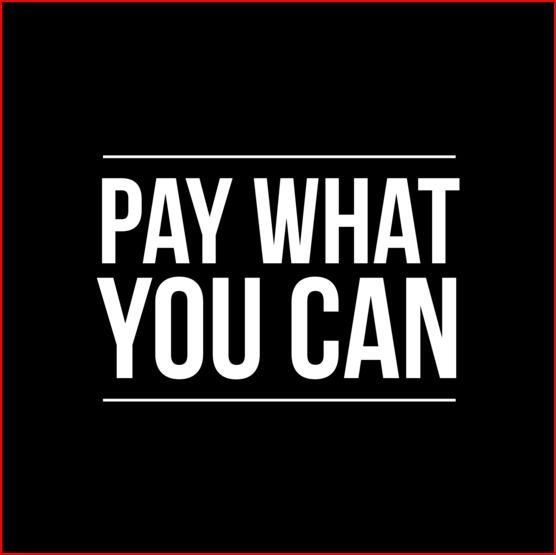 On Friday, NPQ covered the autopsy report on FEGS, a large social services agency in New York City that suddenly went under after significant growth. At that time, I pointed out that the “business model” of many state contractors has them losing money on every unit of service because the state almost never covers full costs, expecting instead that the nonprofit will make up the remainder through fundraising or other means of revenue generation. Thus, more contracts means more need to raise more money—and that’s if contracts are not cut back.

Last week, in Massachusetts, the Coalition for Homeless Individuals presented lawmakers with findings from a survey, showing that the state Department of Housing and Community Development only pays 61 percent of the true costs of each of the 2,856 shelter bed for which it contracts. This means, of course, that 39 percent of the cost must be made up through fundraising. But many shelters have more beds than those for which they have contracts, and when you add in those beds, the contracts pay for 41 percent.

Father Bill’s MainSpring House shelter is budgeted for only 51 of its 126 beds. As Massachusetts Governor Charlie Baker has proposed a budget for 2017 that is less than for the current fiscal year, John Yazwinski, CEO and president of both Father Bill’s and MainSpring, is asking the Massachusetts legislature to increase the payout.

“For a place like Father Bill’s and MainSpring, $26 dollars is the minimum bed rate the state pays,” Yazwinksi said. The costs are probably closer for us to about $35 to $38 dollars…right now, we are just asking $30.”

“I think we are really at a tipping point here,” said Yazwinski.

According to Lyndia Downie, president and executive director of the Pine Street Inn in Boston:

These new survey results confirm what providers have known for a long time—that there are not enough resources available to help men and women in Massachusetts to move out of homelessness. Our providers need more stable state funding so that we can stay focused on moving individuals out of homelessness. We are dedicated to ending homelessness in the commonwealth by helping people connect to permanent housing, job training, medical care, and mental health and substance abuse treatment programs, and we hope that state leaders will share in that commitment.

Nonprofits know that the financial rules are different for nonprofit vs. for-profit contractors to the state, but can we stop just a moment to consider how many takers the state would have if they put something out to bid for a for-profit that required the organization to raise half of the money from elsewhere?—Ruth McCambridge