A Town Cuts Senior Programs; A Community Foundation Steps In 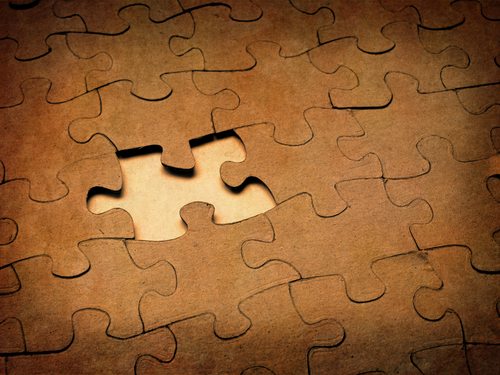 A small story from Henderson, Nevada is emblematic of the problem faced by many grantmaking foundations around the nation. Henderson, the second-largest city in Nevada with a population of about 260,000, is apparently having some difficulties in helping fund transportation programs for seniors to get to senior nutrition programs and to the Heritage Park Senior Center. According to Arnold Knightly’s article in the Review-Journal, the transportation program operated by the nonprofit ITN Las Vegas had cost the city $250,000 a year. This year, it seems that the city is committing only $50,000 as its annual contribution to the program.

Seniors with physical ailments that prevent them from driving or getting to bus stops pay $1 for the ITN round trips from their homes to Heritage Park. To maintain that low cost, ITN hopes to find foundation funds to make up the deficit. In response, the Henderson Community Foundation is setting up funds to which donors can contribute that would support the senior transportation functions. Although fund advisors are being appointed for the various senior funds that will be created at the community foundation, the head of the foundation’s grantmaking efforts is current city council member Debra March in her role as a foundation trustee, predating her joining the council. She and another council member have already pledged to donate funds from their council discretionary dollars to the community foundation’s senior accounts.

Knightly’s article suggests that Henderson is looking to save taxpayer dollars by cutting back on programs for seniors. “The city has taken steps to reduce taxpayer costs for senior lunches at Heritage Park by eliminating Saturday meals, raising the suggested donation price from $1.50 to $2.50 and cutting free ice tea service with lunch,” Knightly writes. “Ice tea costs the city $30,000 annually.”

The Henderson Community Foundation isn’t old and isn’t big. In its 2012 Form 990, the foundation had spent $218,429 in “program service expenditures,” presumably mostly grants, but not identified as such.

To fill the gap in the ITN senior transportation program much less to address other shortfalls in this arena such as the funding shortfall faced by Meals on Wheels (the city pays $551,000 of the $883,000 program cost) and other programs, the amounts needed from community foundation donors could be unprecedented given the foundation’s size and brief, ten-year existence.

On one hand, the needs of Henderson’s seniors are probably clear to the entire community and to the community foundation itself, especially since much of its board of trustees is comprised of city government staff—and moreover, raising funds from donors for seniors is probably as free of political or ideological controversy as anything the foundation might consider. On the other, the situation faced by the community foundation is the city cutting back on its contributions to essential services and expecting charity and philanthropy to make up the difference.

Most of the conversations about philanthropy tend to focus on the big national foundations, how much of a role should they play in taking the place of or providing funding for federal government programs—or initiatives that could and should be federal programs—or high visibility crises, such as the roles of Michigan foundations in dealing with Detroit’s financial free-fall. However, these issues are more typically faced by local foundations responding to small and medium-sized municipalities. How much can philanthropy take the place of tax revenues to fund crucial social services? Where is the line between foundations supplementing versus substituting for government dollars?—Rick Cohen