A Veterans Day Call for Cleaning Out the Scamming Veterans Charities 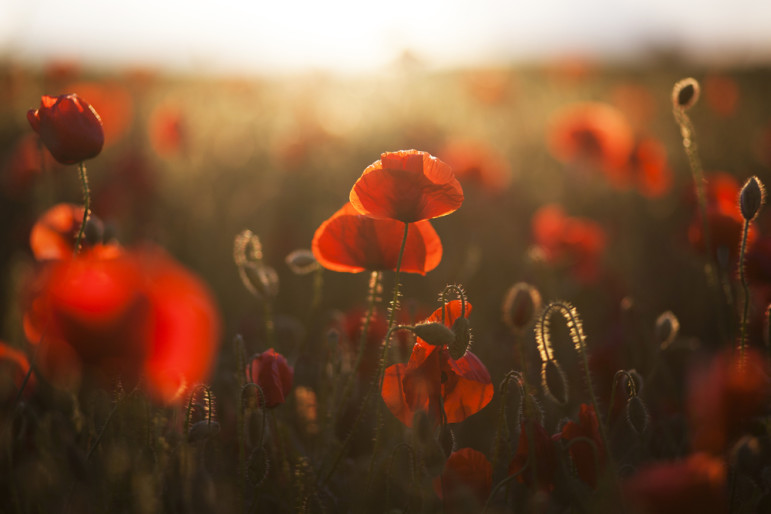 The stories of crummy veterans charities ripping off charitable donors under the guise of helping veterans of the Iraq and Afghanistan wars continue to pile up. Stories abound of various players purporting to help veterans setting up 501(c)(3) public charities and sometimes 501(c)(4) social welfare organizations ostensibly established to help the men and women returning from this nation’s overseas military engagements, but operating with little or no direct benefit to veterans and often significant misinformation to the public and to government agencies and officials.

One of the most recent occurred in Arizona. The state’s attorney general shut down a scam concocted by three telemarketing firms owned by one Robert Foster. According to an article in the Arizona Republic, representatives of the three companies would call senior citizens and market household products like garbage bags, light bulbs, and bed linens at prices as high as 1,800 times their original prices with the promise that the proceeds would go to a veterans charity. The AG charged Foster’s companies with misrepresenting themselves and making false claims, alleging that none of the profits went to veterans charities or to serve disabled veterans. The settlement agreement with Foster requires him to pay restitution to victims who file with the AG’s office, but given that the victims are seniors, it is logical to assume that many victims are going to miss out. But those are just the victims who contributed money, not the disabled veterans whose cause was misused in Foster’s charity scam.

In the Houston area, the Harris County district attorney has threatened criminal charges against a charity called Helping a Hero. Disabled veterans were supposed to receive assistance to modify their homes to accommodate their special needs or receive specially modified homes, but investigations launched by WFAA suggest that the charity has not followed through on many commitments to veterans, not revealed its finances, and turned off prominent donors.

The AARP recent publicized eight typical veterans scams known to target seniors. Among the examples are “Bogus charities that claim to benefit veterans…targeting patriotic older donors.” The AARP recommended the usual, that donors check with the Better Business Bureau, the Wise Giving Alliance, Charity Navigator, and GuideStar to verify the charities seeking their donations.

The striking dimension of the story of troubled and troubling veterans charities is that some of these charities go on and on and on. The Chicago Tribune reported at the end of August about a charity called Viet Now based in Rockford, Illinois. Most of the money donated to Viet Now last year, about 85 percent, went to telephone solicitors. Although some $1.4 million was raised in the name of Viet Now in 2014, it spent little on its “programs,” such as they were, including scholarships to the children of veterans to a grand total of $3,985. Since 2003, 90 percent of the $24 million raised by Viet Now has gone to telemarketers.

Why mention Viet Now specifically? This charity has been a cause of action by government agencies concerned about the probity of veterans charities for more than a decade, with a case reaching the Supreme Court aiming to declare its practices beyond the bounds of accountable charitable fundraising (the case was called Madigan v. Telemarketing Associates). The court didn’t agree, as many nonprofit trade associations supported Viet Now’s reprehensive telemarketing practices as “free speech.”

Obviously, some people don’t really care all that much; witness the insouciant attitude of presidential candidate Donald Trump, who showed up at a fundraiser sponsored by a highly questionable group called Veterans for a Strong America.

Our feeling is that this year-after-year litany of dubious veterans charities has to come to an end with special attention that goes beyond warning potential donors to keep their eyes open for the frauds and scams. Here are our Veterans Day 2015 recommendations for protecting the interests not only of donors but also of veterans who are supposed to be the beneficiaries of these charities:

How to pay for this? Think of the money that the military spends superfluously on activities that taxpayers shouldn’t have had to pay for. For example, earlier this month, there were news reports that the Department of Defense had spent more than $10 million on marketing contracts with teams in the five major professional sports leagues including the National Football League and Major League Baseball. DOD had to admit that it didn’t have a full accounting of what the money even went for. So, those fabulously publicized military shows of faux patriotism at NFL halftimes are hardly reflective of the patriotism of the money-hungry leagues, but subsidized by taxpayers. Those sums are just small parts of the money that could be easily and productively reprogrammed to support a major effort toward boosting the accountability and probity of veterans charities.

Tell the NFL to pay for its patriotic shows out of the hundreds of millions it takes in every year. There’s plenty in the DOD budget that could be productively reused to provide a platform for enhanced accountability for veterans charities going forward.—Rick Cohen

Correction: Harris County is in the area of Houston, and not Dallas, Texas. NPQ regrets the error.