About those (Ahem!) “Benefit” Corporations 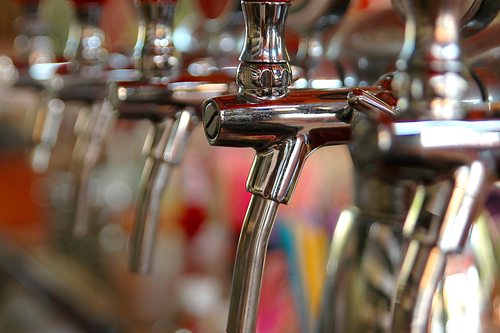 In the National Law Review, Keith Paul Bishop writes about California’s Benefit Corporation Law, one requirement of which is that the corporation provide an annual report to each shareholder that, among other things, includes an

“assessment of the overall social and environmental performance of the benefit corporation, prepared in accordance with a third-party standard applied consistently with any application of that standard in prior benefit reports or accompanied by an explanation of the reasons for any inconsistent application. The assessment does not need to be audited or certified by a third party.” Cal. Corp. Code § 14630. (phew)

As an example of the tight requirements thereby fulfilled, Bishop points to an annual report published by Cape Commons Brewing Co. of New York.

The benefit to society and the environment?

“Considering the overall purpose of CCBC is to in fact brew beer, something we did so little of in 2013, it’s difficult to assess what general public benefit we created other than saying, ‘we benefited society simply by trying to exist as a company.’ Which is pretty lame way of putting it, but when your daily grind consists of starting up a company, this is the best you can do.”

Rick Cohen recently penned a report on these and other types of social enterprises, and the Nonprofit Quarterly is at the printer this week with the latest edition of its print journal, which takes on the issue of so-called hybrids. One of the most glaring concerns we voice in both has to do with accountability.—Ruth McCambridge